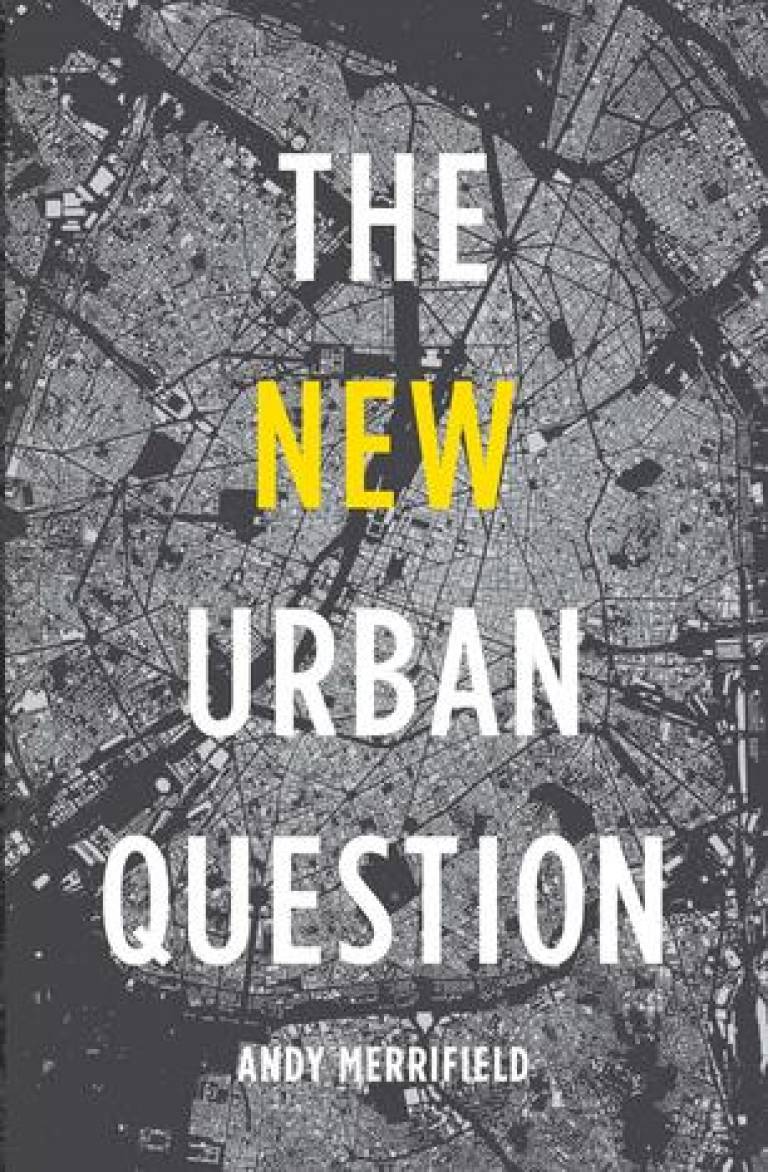 With regret this event has been cancelled - apologies for any inconvenience.

Andy Merrifield is a writer, social theorist and urban geographer. He is co-editor (with Erik Swyngedouw), of The Urbanization of Injustice (1995) and author of eight books, including Metromarxism (2002), Dialectical Urbanism (2002), Guy Debord (2005), Henri Lefebvre: A Critical Introduction (2006), Magical Marxism (2011) (which was shortlisted for the 2012 Bread and Roses Prize), and most recently, The Politics of the Encounter: Urban Theory and Protest under Planetary Urbanization (2013).

Cities Methodologies is an ongoing programme of events and exhibitions dedicated to presenting, sharing and experimenting with new methods of urban research. You can see the other events lined up for the week here.