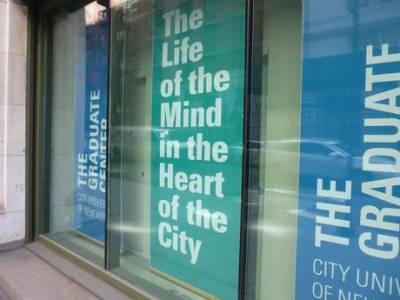 This paper assesses how universities are mobilising in, and for, globalising city-regions, and considers how marginalised urban communities can more effectively engage and inform universities' spatial and strategic actions. Globalised urbanisation raises unprecedented opportunities and profound challenges for universities, both in terms of changing expectations and functions of higher education and where in the world - and the city - university adaptions need to proactively unfold. We are seeing not just the growth of the proportion of the world's population living in cities, but also the emergence of new spatial orders; ones associated with more dispersed and therefore less dense concentrations of people than in older 'urban' areas. In the context of such rapid (post-)suburbanisation on a global scale, the relationships between "town" and "gown" and the potential impact of deepening and diversifying the relationship on either side are neither simple, nor fully understood. Universities and cities have tended to be conceived of as coherent, homogenous agents. In actuality, they are heterogeneous entities negotiating politically complex territorial- and topological-articulated interests. If the future of the metropolis is increasingly suburban, universities, the production of urban knowledge, and urban education need to adjust to the realities of the 'suburban revolution'. The multiscalar networks of global urbanisation mean urban universities must be understood as being more than simply located 'in the city'. Comparisons of cases in London, New York, and Toronto identify openings for higher education to better serve people in places across the global metropolis, versus drawing people to a place.

Image: "The Life of the Mind in the Heart of the City", CUNY Graduate Center, Author: Jean-Paul Addie