The Future of the Urban Academy: Thinking Internationally 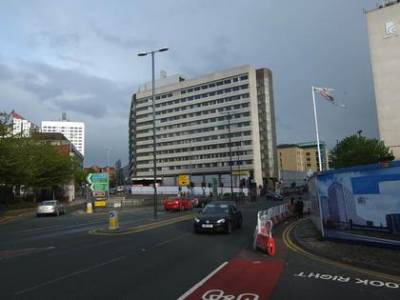 This presentation extends a recent short provocation published in City, entitled "The Future of the Urban Academy", to the specific context of linked international urban higher education. The article offers a series of arguments about how the "urban academy", defined broadly to include all academic disciplines and programs which claim to contribute to urban studies, must re-envision its role in the 21st century if it is to achieve the equity and sustainability aims which underpin most critical and progressive scholarship. These transformations include teaching the "urban" by requiring that students themselves teach in popular education settings, radically integrating the classroom by moving beyond degree programs, developing new media tools which place critical academic urbanism at the centre of public discourse, redeveloping the university as the centre of public participation in the production of space, and claiming a central role for the reimagined urban academy in long-range urban planning.

For the presentation in London, the goal is to incorporate ideas, provocations, experiences and findings from the presentations on the 16th, from recent experiences working to develop new linked international programs in Leeds, and from conversations with leading Indian scholars involved in the Hyderabad Urban Lab and the Indian Institute of Human Settlements, into a critical examination of these hypotheses. The ultimate goal is to spur a frank discussion about the long-term transformative possibilities of networked, international higher education in a reimagined 21st century urban university.