UCL East is a founding partner of East Bank, the new powerhouse for innovation, creativity and learning on Queen Elizabeth Olympic Park.

Over the coming years, Queen Elizabeth Olympic Park will welcome new sites for Sadler’s Wells, BBC Music and the V&A (in partnership with the Smithsonian Institution), as well as UCL and University of the Arts London's London College of Fashion. The project will be known as East Bank, a brand new destination for London with world-class culture and education at its heart.

The ambition of the project is recognised in the new name - the East Bank - which will complement London's major cultural and education centres, such as the South Bank, the cluster of museums and academic institutions in South Kensington and the Knowledge Quarter around King's Cross and Bloomsbury.

London’s centre of gravity is clearly moving east and it is right that culture and education should be at the heart of this new metropolitan centre."

What is East Bank 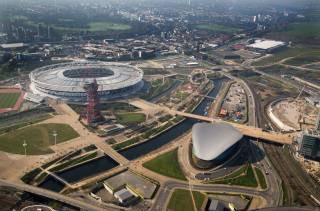 Learn more about the area 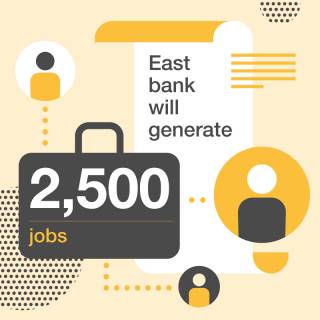 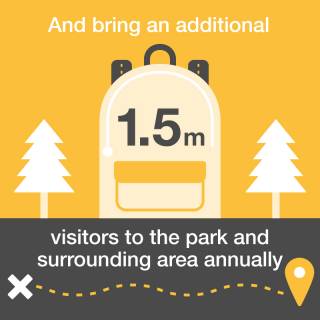 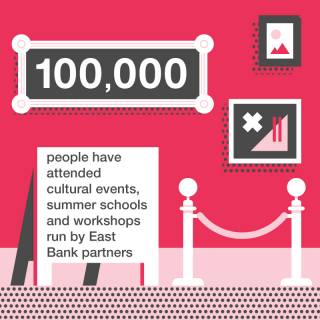