Apocalypse in 2012? History, myth and science

Many ancient myths and philosophies teach that nothing is eternal, that if our world had a beginning, it must also come to an end.

In this lecture, I review past apocalyptic prophecies and deal with the current one about the year 2012, when the end of the current long-count Mayan calendar and a few cosmic coincidences are expected to conspire towards the destruction of our planet. But what does the end of the world really mean? Placing the idea in a cosmological context, we will explore the formation, development and eventual destruction of entire solar systems as part of the natural evolution of the Universe. Along this process, a distinction must be made between the fragile and insignificant living environment that today supports humankind, and the long-term stability of planet Earth as a whole. In other words, modern science offers a reliable description of how and when the entire world will eventually come to an end, but the short-term survival of humankind in this lovely paradise may be a completely different story... 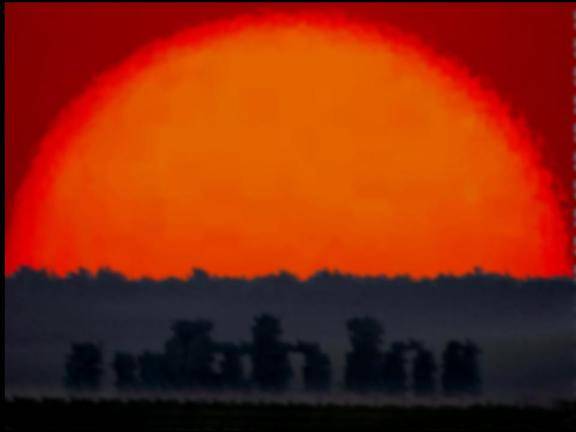 "The end of the world will come without noise, without revolution, without cataclysm. Just as a tree loses leaves in the autumn wind, so the earth will see in succession the falling and perishing of all its children, and in this eternal winter, which will envelop it from then on, she can no longer hope for either a new sunrise or a new spring...."