What's so special… and spatial… about the Terracotta Army?

Janice Li's mapping of the weapons in Pit 1. 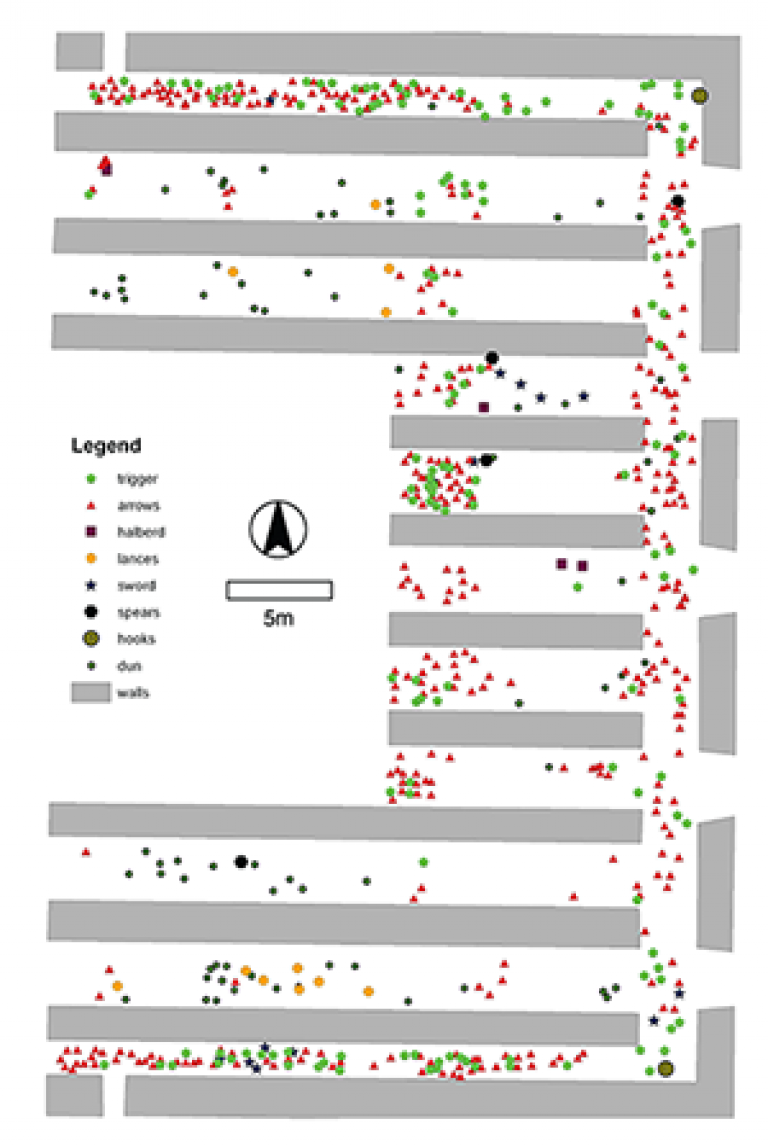 We've been getting some nice publicity recently due to a Channel 4 documentary that has featured our collaborative work on the terracotta warriors and their weapons. We've also got some papers out or on the way, that discuss in a bit more detail our project methods and results. In fact, a lot of what we have had to say has had a strong 'spatial' component. By this I mean, that we are rarely interested only in Qin warriors and weapons as if they had been unearthed at random (i.e. as if they were just one enormous bag of finds from an unknown find-spot), but instead, thanks to the excellent recording methods of the excavators at locations such as the vast "Pit 1", we can explore what additional information the spatial distribution of warriors or their weapons can offer. Janice Li first began looking at the warriors and weapons in this way on behalf of our project, and we have been following that lead ever since (in Pit 1 especially).

It turns out that while "distribution maps" have long been important for archaeological interpretation, the spatial patterns of the Terracotta Army are far cooler to play with than your run-of-the-mill data. Here are some reasons why: 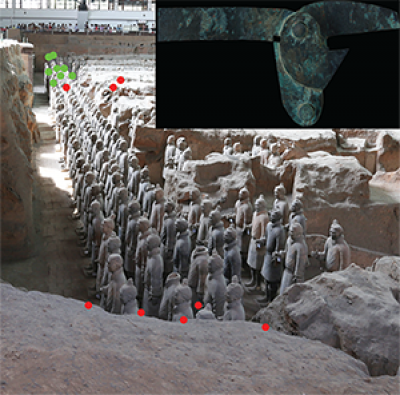 The distribution of two slightly different styles of triggers in the easternmost part of Pit 1.

The niftiest thing for me about all this is that the incidental details of manufacture really matter in pushing forward what we know about this amazing site. And whether you're looking at the ear lobes of individual warriors, the firing mechanisms of crossbow triggers or the lethality of arrowheads, the details always tell you even more when you map them out. 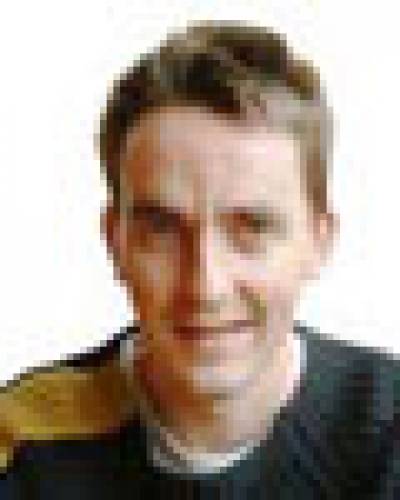 Andrew Bevan is a Professor at the UCL Institute of Archaeology and is the Deputy Director of the Imperial Logistics Project.