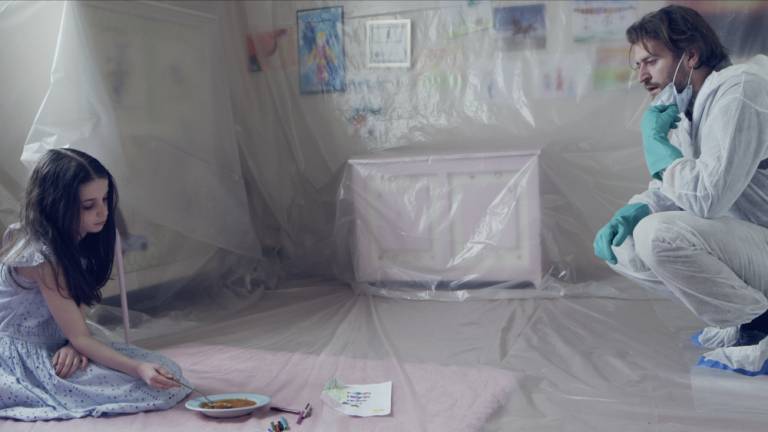 A new fictional short film which speculates on what could happen in an antibiotic-resistant future has just been released online, to coincide with World Antibiotics Awareness Week.  UCL-TB's Professor Tim McHugh was one of the scientific advisors on the film, CATCH, which has been screened at 18 festivals worldwide.

For more on CATCH, read The Lancet's article or visit the film's own website (where you can also watch the film in full).