Opinion: Could climate change and COP26 save the UN’s 2030 Agenda and Sustainable Development Goals?

Could climate change and COP26 save the UN’s 2030 Agenda and Sustainable Development Goals? Only by recognising the interdependencies of climate change with the other 16 Goals, argues Professor Ilan Kelman (Institute for Risk & Disaster Reduction and Institute for Global Health) 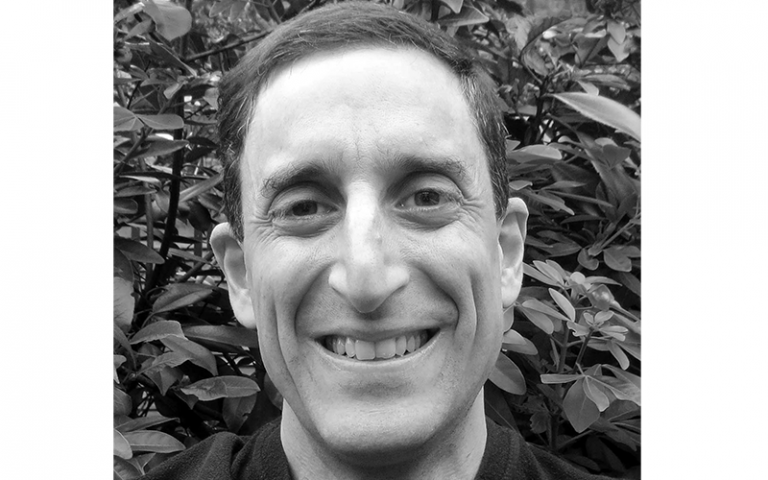 With the COVID-19 pandemic and the uneven recovery from it playing havoc with efforts to make the world more equitable and sustainable, questions are increasingly being raised about the viability of the 17 UN Sustainable Development Goals (SDGs). With the UN climate change negotiations, COP26, in Glasgow now drawing the world’s attention, could the conference be an opportunity to rescue the SDGs?

On the surface, COP26 deals with only climate change – effectively separating one topic from the huge range of sustainability actions necessary to achieve the SDGs. One of the greatest lost opportunities in the Goals themselves was to integrate action on human-caused climate change into all sustainability aspects; instead, climate change was bestowed its own separate Goal, SDG13 (Climate Action) to “Take urgent action to combat climate change and its impacts”.

Yet, arguably, neither of the two categories of actions proposed for climate change adds much new or different to the SDGs.

The first climate change action is mitigation: reducing greenhouse gas emissions and increasing absorption to reduce the heat trapped by the atmosphere.

Pollution encompasses, but is not limited to, greenhouse gases. The long-standing principles of typical pollution prevention and control apply to climate change, with variations needed only for each specific pollutant. This is why SDG Targets 3.9 (reduce “deaths and illnesses from hazardous chemicals and air, water and soil pollution and contamination”), 6.3 (“improve water quality by reducing pollution”), and 14.1 (“reduce marine pollution of all kinds”) are all specifically about pollution.

Experience demonstrates that focusing on a single pollutant for a single reason can cause other problems. Banning chemicals wrecking the stratosphere’s ozone layer led to substitutes which are powerful greenhouse gases.

Separating out climate change as an individual goal could therefore mean that the impacts of climate change action are missed. Imagine building a school or hospital with perfect climate change adaptation and mitigation measures, but which then releases formaldehyde (used in many building materials and which can cause rashes and other irritations) or collapses in an earthquake. The SDGs are meant to connect different topics to avoid these problems.

Some such features are rightly distributed throughout the SDGs, including specific mentions of “disaster risk reduction” in Goals 1, 11 and, yes, 13. Since dealing with disasters is well-integrated across goals, dealing with climate change could have been similarly meshed.

This approach would have strengthened relevant Goals such as: SDG7 (Affordable and Clean Energy) to fully encompass climate change mitigation; SDG11 (Sustainable Cities and Communities) to fully incorporate climate change adaptation; and SDG14 (Life Below Water) and SDG15 (Life on Land) to embrace mitigation and adaptation.

As well, some SDGs encourage behaviour leading to human-caused climate change, such as Target 8.1 (“Sustain per capita economic growth in accordance with national circumstances and, in particular, at least 7 per cent gross domestic product growth per annum in the least developed countries”). Gross domestic product (GDP) effectively measures extraction and consumption, both which can contribute to climate change. Indeed, “least developed countries” such as Angola, South Sudan, and Timor-Leste could contradict SDG12 (Responsible Consumption and Production) by using fossil fuels sales to achieve Target 8.1.

Consequently, while COP26 cannot help to achieve the SDGs overall because it focuses solely on climate change as a separate issue, a spectacular success at the conference would also undermine the SDGs that encourage human-caused climate change.

If by 2030, all SDG targets were reached except for SDG13 (on climate change) and the targets countermanding sustainability, then, by definition, both climate change mitigation and adaptation would be successful – achieving SDG13 anyway. This demonstrates the power of integrating rather than isolating topics and actions.

Overall, the 17 SDGs are so intertwined, that it is unclear why we still have a separate climate change COP, rather than integrated processes on achieving the SDGs as a whole.