UCL graduates earn on average £27,000 per year and 91% are in graduate level work or further study* within six months.

You will benefit from studying at the top UK university for research (REF 2014**), as well as learning from active clinicians and scientists who will help you to understand how to put theory into practice. 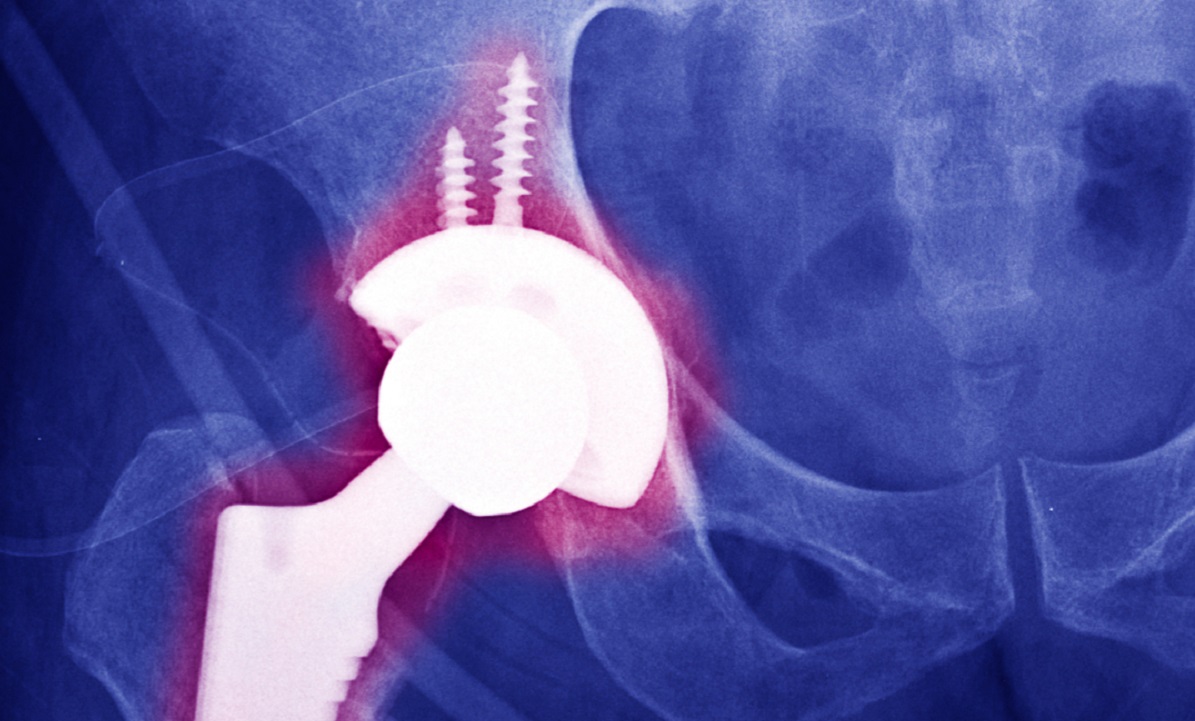 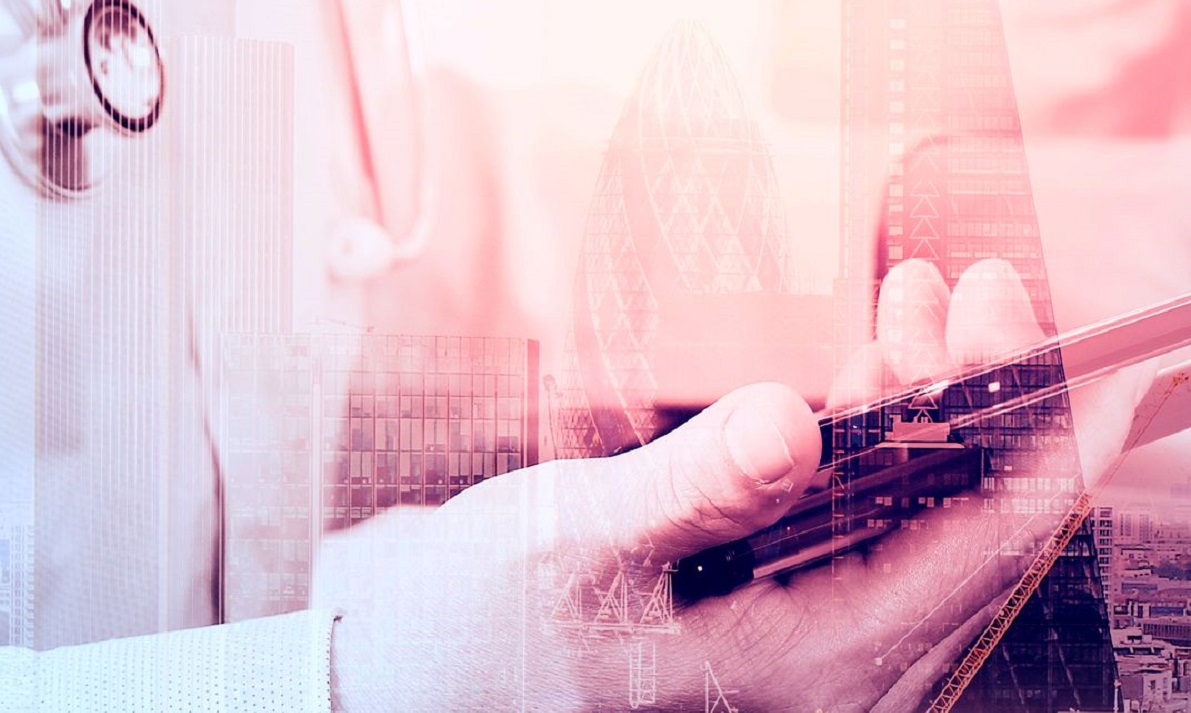 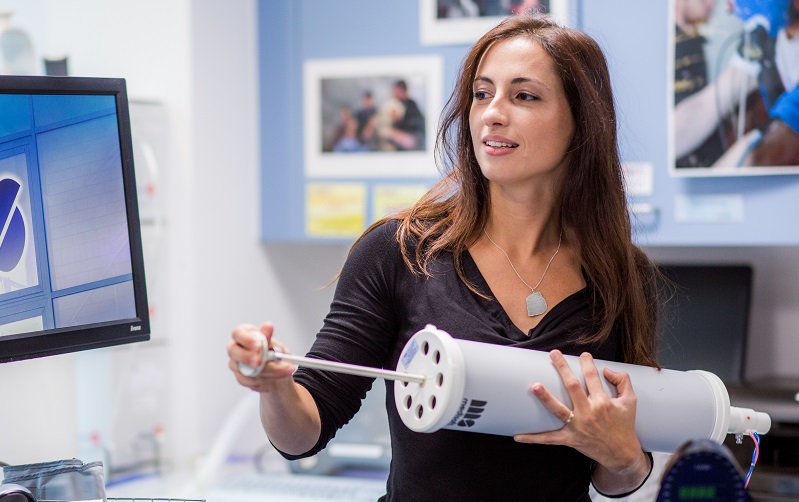 *According to the latest DLHE statistics (2017), the figure for graduate level work shown in this table is the percentage out of all graduates who stated that their primary occupation was work. The median salary is shown for those graduates who stated that they were in full time work. The percentage in graduate level work or postgraduate study is calculated as a proportion of all graduates in work, study or both.

**UCL was rated the top university in the UK for research strength in REF2014 that was published on 18 December 2014, by a measure of average research score multiplied by staff numbers submitted. UCL researchers received a ‘grade point average’ of 3.22 (out of 4) and submitted over 2,500 staff to be assessed in REF2014, giving UCL an overall research power greater than both Oxford and Cambridge.