What I wish my parents knew about their transgender child

For International Transgender Day of Visibility, we are celebrating the resilience of transgender and gender non-conforming people and the ongoing fight for transgender rights globally. UCL student Flynn Klein has written about what he would have liked his parents to know. 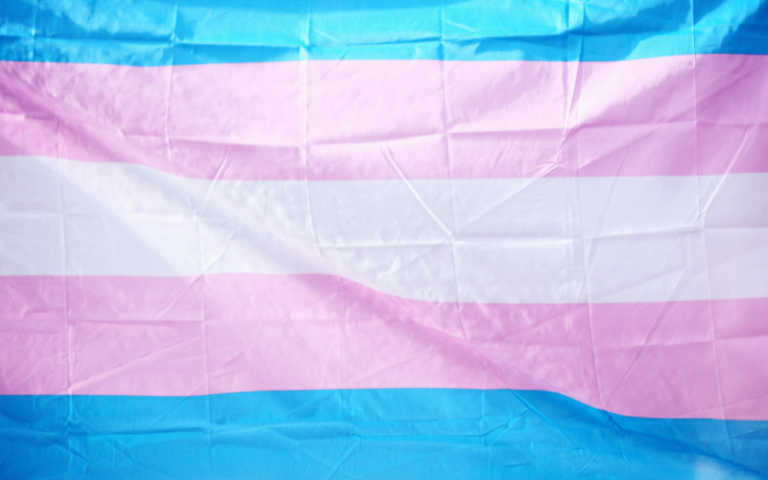 My coming-out went about as smoothly as trying to open a can with an old can-opener, where the gears don’t quite connect and one is left having to slowly and awkwardly pierce the metal, centimetre by centimetre, until there is just enough of a gap to wrench the top open. Having had my bisexuality conveniently swept under the rug at age 13, I decided that I wasn’t done and came out a year later as transgender. Despite my parents’ best efforts, this time it wasn’t as easy to ignore.

I don’t blame them, though. What little they did know about being transgender did not coincide with my trans identity. “Do you feel like a boy?” my mother had asked me. I’m sure me bursting into tears wasn’t a helpful answer. It took another three years of therapy and crossed fingers until I clearly voiced my wishes for social and medical transition. Yet, at 18, just like the can, the lid of my gender identity has still to come off entirely.

Paediatrician Paria Hassouri offers a parent’s perspective: “My child, at 13, had never had a single sign that I would consider consistent with gender dysphoria — discomfort or distress over a mismatch between one's biological sex and one's gender identity” she writes in the LA Times; a concern many parents share. The most common trans narrative is of little boys wanting to wear pink princess dresses, and of little girls refusing to do just that. In her TED talk, Susie Green, CEO of the UK trans charity, Mermaids, recalls the day her son admitted that he should have been a girl. “I was terrified,” she said. “But also, it explained so many things.” Although undeniably important, these stories lull parents into a false sense of ease: If their child doesn’t voice any discomfort in their gender by the age of five, they’re safe.

My parents thought they were safe. My own distress and confusion regarding my gender wasn’t something either of us was prepared for. Those of us who don’t meet these cisnormative requirements are left at the outskirts. A 2017 study by Sabra Katz-Wise et al. has shown that transgender identity development is rarely linear, nor binary, and can crystalise at any age. Over 50% of trans people don’t present until puberty or later. Still, those people go overlooked in the mainstream representation of trans people.

In her column, Hassouri points out the lack of education within the medical field on issues trans patients face. “The only gender-related milestone we were ever taught was that a child should be able to tell you by the age of 3 if he or she is a boy or a girl,” she writes.

It goes much further than this, though. Before trans people, especially children and teenagers, even encounter medical professionals, they face their own family. As long as their parents insist that they know better than their child, even the most enlightened doctor is of no use.

Trans people can only thrive when there is representation and education at the public level. Just as we hear about the four-year-old boy who insists on playing with dolls, hearing about the girl who wore dresses until she was 16 just to realise that he is a boy, and about the boy who didn’t quite know what he was until he went to university and decided they are neither, is what fosters a safe environment.

My coming-out didn’t take over four years because my parents were being wilfully ignorant. It took that long because neither I nor they recognised that it is okay to only start questioning your gender at age 13. And it is a beautiful fact of life, that identity will vary between people and change over time. As we celebrate Trans Day of Visibility, it remains important to understand that gender doesn’t follow a neat blueprint – it’s messy and complicated and it doesn’t make anyone less worthy of support.