Reflections at the end of a year abroad

In her final blog, Frances reflects on her experience studying in Maastricht, the Netherlands. 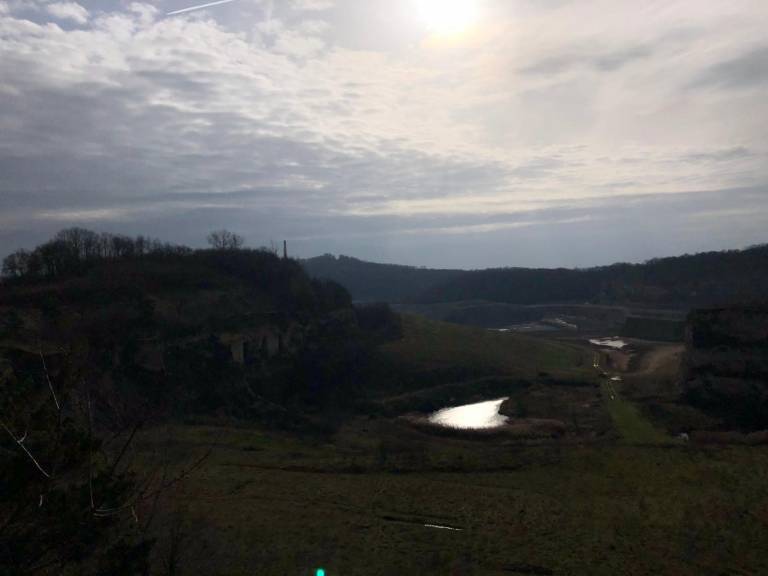 What was the best part?

In general, the best part was really getting to know the city over time. At first, this was as a tourist and learning about the history, interesting sights and culture of the area. Later, this was discovering lesser-known parts of the city and meeting new people, but also revisiting the same things again. Meeting different people as part of this was also enjoyable. This includes people I have good relationships with and plan on keeping in touch with whom I would not have otherwise met and interesting people I met briefly. The university in particular also had a different atmosphere to UCL, mostly because it was smaller.  One of the best things about that was that it was much more casual and friendly than at UCL. Having two-hour tutorials twice a week meant you talked to your tutors one on one more often, especially as you always stayed in the same building. Overall, experiencing day-to-day life in a different place and different university was the most enjoyable, enriching and memorable aspect of studying abroad.

What was the hardest part?

Getting used to the different study programme was the hardest part in the beginning.  First, often classes began at 8:30am and sometimes on the same day as classes ending 6:00pm. Whilst this is not unheard of at UCL, there were more contact hours. The nature of the teaching at Maastricht involved a lot of studying, discussing and completing projects with other students, which took more time. Finally, the different classes were four to seven weeks long. Having final exams just over a month after starting the course took getting used to and meant you were working for most of the term.

However, this did not feel as stressful as the first or even second year of university. Having a full day of classes was not as exhausting when cycling from home took 15 minutes at most and there always enough space to find a seat in the common room or library. A few of the students who had gone on exchange to UCL also said that it felt easier studying at UCL than in Maastricht. Whilst the experience is different for everyone, we felt this was likely because we had the previous experience of settling in at a new university and having more freedom in what to study. 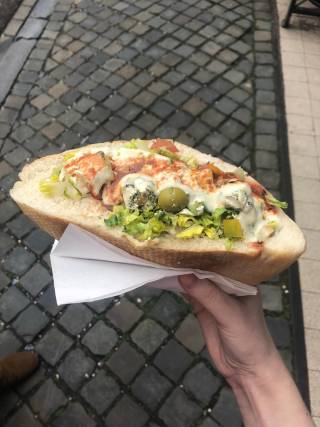 I think the obvious answer is the COVID-19 pandemic. Otherwise, for me the biggest surprise was that it was not as challenging as starting university was. First, the culture in the Netherlands is not too different compared to the UK. In both London and Maastricht, there is a lot of students, a long history and the possibility of encountering an unexpected festival on your way to the shops. In the winter, there are different celebrations in the run up to the carnival that many cities in the region have, and there are other cultural festival events with music or art throughout the year. Even when there is not an event happening in an otherwise quiet city, there are often sororities cycling around in that week’s dress-up theme. The ease of settling in was unexpected and the little aspects that are different were both unexpected.

What advice would I give?

My piece of advice for anyone going on exchange is do not spread yourself too thin. There is an urge for many exchange students to try to travel as much as possible whilst they are based in other countries. This is understandable, as it may be easier and cheaper than normal to go to certain places, especially if like some of my classmates this is the only time you have ever been to that continent. Before going to Maastricht, I did a lot of research about different destinations that I wanted to visit in Europe. When I actually arrived, I was a lot more hesitant to skip half my classes to go travelling. I also realised that even though Maastricht is on the border of Germany, London is closer than Berlin. After a flurry of weekend trips at the end of 2019, I took a break with the idea of visiting other places when it was warm and sunny again. Due to the pandemic, I obviously did not get to go to the different cities and nature spots as planned. However, the period spent in Maastricht was still just as enjoyable. It was a reminder that I chose Maastricht for a reason and whilst travelling is a fun part of being abroad, a year abroad is not the same as a long holiday or backpacking trip. As I wrote above, many of the best things related to the daily life and the university that were slightly different to UCL. By do not spread yourself too thin I mean spend a good amount of time enjoying the place you’re studying in. Do the more ‘casual things’ like student dinners or open mics or volunteer projects there, as well as doing the exciting traveller ‘bucket list’ items.