Evaluating the governance of the urban night in London, including transport for night workers and a global review of case studies

Over the past decade, cities across Europe and the US have begun to take the notion of a ‘24-hour city’ more seriously. Having recognised the economic value of night-time activities, cities such as Amsterdam and London have appointed night-time mayors to help foster the Night-Time Economy (NTE). This research project unpacks current understandings of the NTE in London, highlighting the discrepancies between NTE as framed in policy strategies and the real nature of the NTE. It seeks to understand to what extent planning for night-time transport caters to those working in the sectors that make up the most of the NTE (health and social care services, transport and logistics), identifying blind spots in London’s current approach to night-time transport. 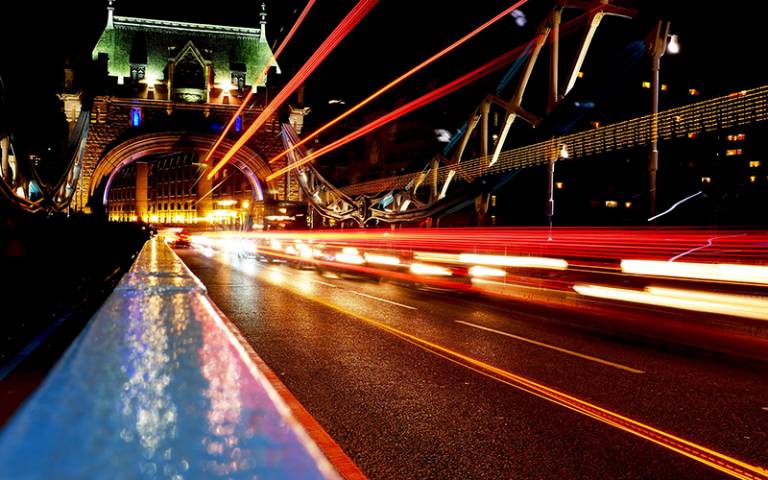 Whilst this research project is in its early stages, preliminary research findings released in December 2017 aim to provide new methodological insights on how spatial data analysis can be leveraged to map the transport needs of night-time workers, in order to inform the design of more inclusive transport policy. More broadly, the research carried out so far highlights that more inclusive framings of night-time strategies are possible if the NTE is viewed from the perspective of labour and the transport demand generated by workers, rather than from the perspective of consumption and the leisure-based economy alone. In addition to investing in the extension of rail services to operate at night, policy development should include investigating options to improve night bus services further, such as express night buses to serve major night-time employment areas. Finally, access to transport needs to be understood and modelled not just in terms of access to consumption, the London Central Activities Zone or day-time destinations, but crucially include access to employment as a cornerstone.

Nurses, drivers and delivery people: meet the real stars of the night time economy in The Conversation

New campaign calls on the Mayor of London to improve transport for night workers in UCL STEaPP news.

A night in the life of London's night-time workers​