We are delighted to announce that UCL STEaPP has achieved an Athena SWAN Bronze Award in recognition of our ongoing commitment to gender equality among staff and students within the department. 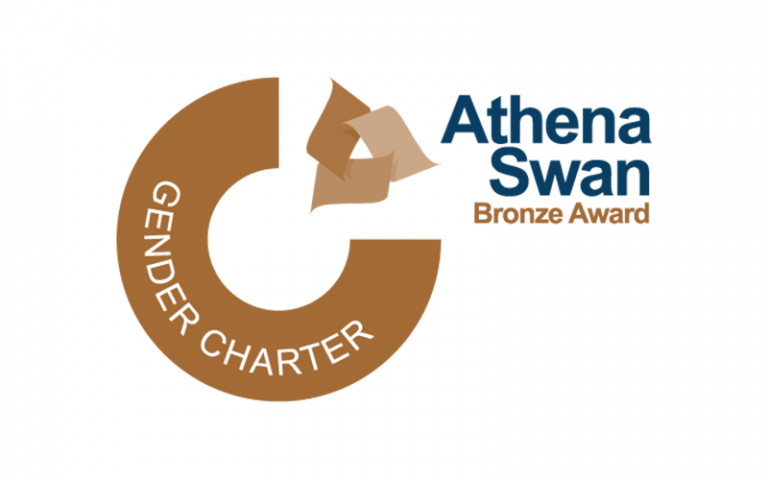 The Bronze Award is the first of three available awards within the Athena SWAN Charter and acknowledges that, in addition to university-wide policies, STEaPP is working to promote gender equality and identify and address the challenges specific to the department.

In its evaluation, the Athena SWAN Charter panel commended STEaPP for the positive steps the department has taken to support and advance women’s careers and, in particular, for its understanding of the intersection between gender and ethnicity. Priorities for the department include creating a unified approach to gender equality, focusing on gender differences in workload, and clearly depicting the routes for promotion available for academic, research and teaching staff.

The department’s submission was developed by the STEaPP Athena SWAN self-assessment team, led by Professor Arthur Petersen, and which includes representatives from STEaPP’s academic, professional services, and research staff, and post-graduate students. Together the team have produced an evidence-based Action Plan to further promote equality, diversity and inclusion in STEaPP, and will continue to work with the department to deliver the plan and work towards Silver Award status.

Professor Arthur Petersen said: “It was worth spending so much time and energy with so many people in the department over the course of more than a year to get this application right. The Athena SWAN process, while painstaking, really offers added value, since one is forced to look at their own organisation strictly from the perspective of gender equality. The Action Plan that resulted from all this hard work will make an important contribution to building a promising future for our department in the years ahead.”

Advance HE’s Athena SWAN Charter was established in 2005 to encourage and recognise commitment to advancing the careers of women in science, technology, engineering, maths and medicine (STEMM) employment in higher education and research. The Charter is now being used worldwide to address gender equality more broadly, and not just barriers to progression that affect women.