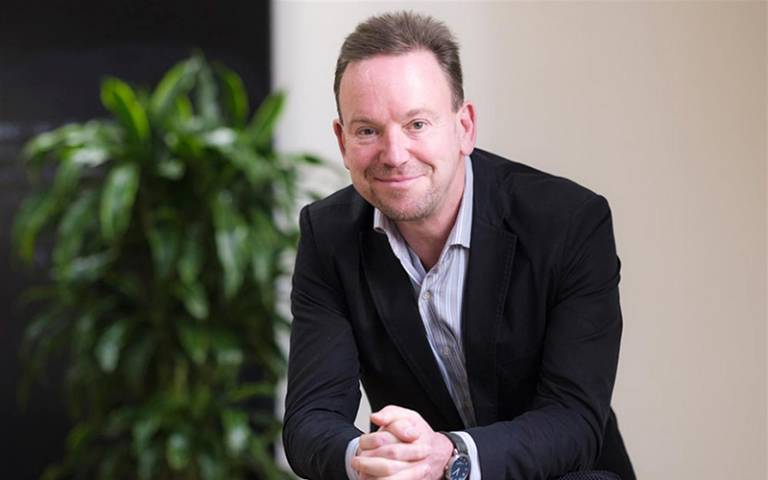 Geoff, who is one of the world’s leading experts in social innovation, will build a research programme at UCL STEaPP on the emerging field of collective intelligence. Collective intelligence examines how human and machine capabilities can work together to allow organisations and societies to think at large scale.

Geoff will also work with STEaPP and UCL colleagues to further develop challenge-led and problem-based pedagogy in undergraduate and post-graduate curricula.

Geoff, who is due to join the department in mid-February, was Chief Executive of Nesta, an innovation foundation, from 2011 to 2019. During this time, he led Nesta’s transition from the public sector to an independent foundation and greatly expanded its work, including the creation of new units, centres and funds in fields ranging from evidence and impact investment to challenge prizes and skills.

Geoff Mulgan said, “I’ve worked with colleagues at UCL over many years and am hugely excited to be joining one of the world’s very best universities at the forefront of so many of the disciplines relevant to my work. At UCL my aim is to advance both the theory and practice of collective intelligence – learning how to make the most of human and machine intelligence to address the world’s many acute challenges.”

Professor Joanna Chataway, Head of UCL STEaPP, said: “We are delighted to welcome Geoff to STEaPP, the Faculty of Engineering Sciences and to UCL. Geoff’s intellectual leadership will open up new possibilities and help us deepen and extend existing work. STEaPP is ambitious in its desire to create dynamic and transformative relationships between the worlds of public policy and academia and Geoff has a wealth of experience relevant to this ambition. We greatly look forward to working with Geoff in developing his hugely exciting agenda around collective intelligence to address multiple social challenges.”

Geoff’s previous experience also includes various roles in the UK government including director of the Government's Strategy Unit and head of policy in the Prime Minister's office. From 2004 to 2011 Geoff was the first Chief Executive of The Young Foundation. He was the first director of the think-tank Demos; Chief Adviser to Gordon Brown MP and reporter on BBC TV and radio. He is the author of many books including most recently Social Innovation (Policy Press, 2019) and Big Mind (Princeton University Press, 2017). He was a senior visiting scholar at Harvard from 2016-19 and has been a visiting professor at UCL, LSE and Melbourne University. He is currently a World Economic Forum Schwab Fellow.