Photography by Adam Scotti On 19th April 2018, Dr Alex Chung was invited by High Commissioner to the UK, Her Excellency Mrs Janice Charette, to Canada House for a meeting with The Right Honourable Justin Trudeau, Prime Minister of Canada. 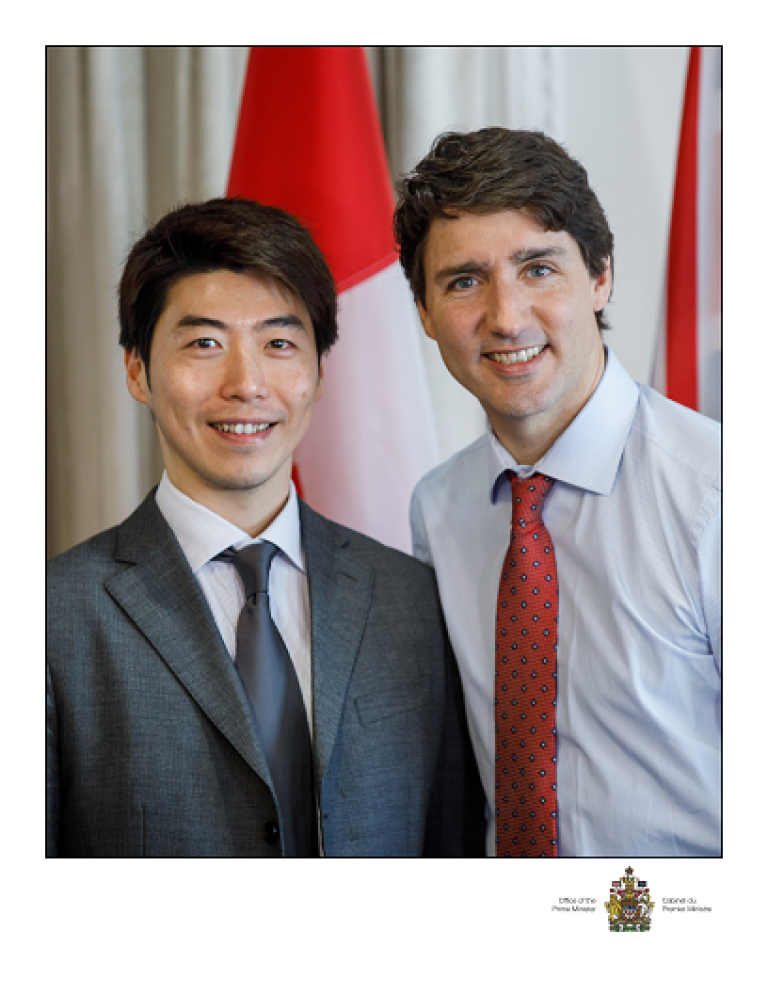 Joined by a group of early career Canadian professionals in the UK, the discussion focused on the opportunities and challenges facing Canadians overseas. During the meeting, Prime Minister Trudeau shed light on the current Canadian situation in the areas of digitalisation, cybersecurity, and artificial intelligence (AI). He noted that where levers were previously available for monitoring and enforcing traditional sectors, those governance mechanisms do not work so well in new and emerging technology areas. The regulation of AI and cybersecurity through new legislation is an example, where the proliferation of network connected devices that has become a part of everyday life for citizens and technology companies resists attempts to govern this space effectively.

While the UK has strong incentivisation programmes in place to help small and medium-sized enterprises (SMEs) excel in the technology sector, Prime Minister Trudeau highlighted that Canada is also aggressively tackling this area with its own incentive initiatives and structures that are designed to promote technology start-ups and enable them to attract talents from the US and overseas. 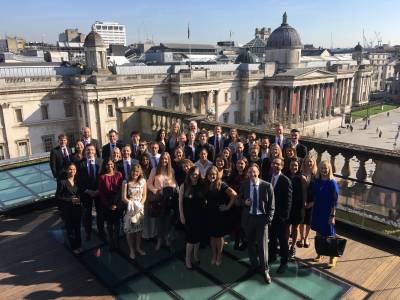 The same also applies to the creative industry, where Canada is working hard to foster the right environment for budding Canadian artists to thrive both offline and online in digital media. Such a strategy, according to Prime Minister Trudeau, would allow the industry to build an ecosystem of diverse talents, which leads to a competitive domestic environment and puts them in an advantageous position on the international scene.

Other areas Prime Minister Trudeau touched upon during the discussion included ethnic diversity representation in the UK and multiculturalism, preserving and internationalising Canadian heritage overseas, developing a more robust energy sector, improving research funding for overseas Canadian scholars, and the impact of Brexit on international trade for Canada.

Prime Minister Trudeau drew the session to a close with a pithy statement in French, where he emphasised the importance of engaging with French-speaking Canadians.

Should this topic be of interest to you, have a look at our Digital Technologies and Policy (MPA) programme. Applications are now open!