I teach Slovene language BA and MA modules as well as a Slovene culture and literature module at the BA level and Slovene evening courses at all levels.

I received my MA degree in Slovene Language and Literature and Sociology at the University of Ljubljana. 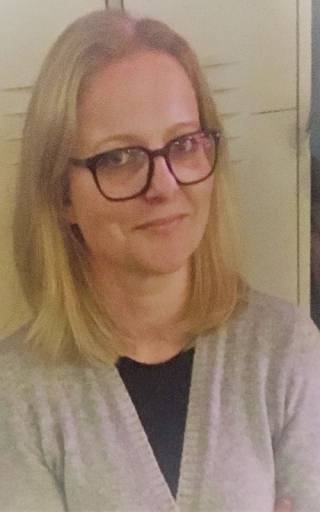