The linguistic and cultural diversity of Central and Eastern Europe is one of the richest on the continent. At SSEES you can explore this astonishing diversity on a broad range of language and culture courses, which are unparalleled in the UK.

We cover languages from two major language families of the world (Indo-European and Uralic): alongside the Slavonic languages (Czech, Polish, Slovak, Bulgarian, Macedonian, Serbian/Croatian, Slovene, Belorussian, Russian, Ukrainian) which are spoken across the region, you can study Romanian – a Romance language closely related to Italian, French, and Spanish –, Albanian, two Baltic languages: Latvian and Lithuanian, as well as Estonian, Finnish, and Hungarian: the three Uralic languages which are among the official languages of the EU (other Uralic languages are spoken by ethnic minorities in Russia). Studying one of the languages of the region will not only enhance your communication skills, it will also allow you to understand the diverse cultural resources of our world and to appreciate different patterns of life in various parts of Europe, as well as to switch between languages and cultural contexts flexibly. We cannot understand people without talking to them. So, why not learn one of the languages of Central and Eastern Europe? 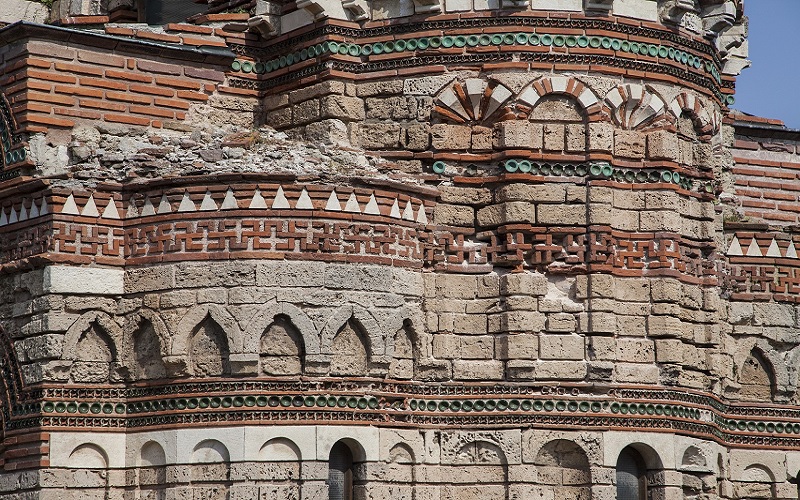 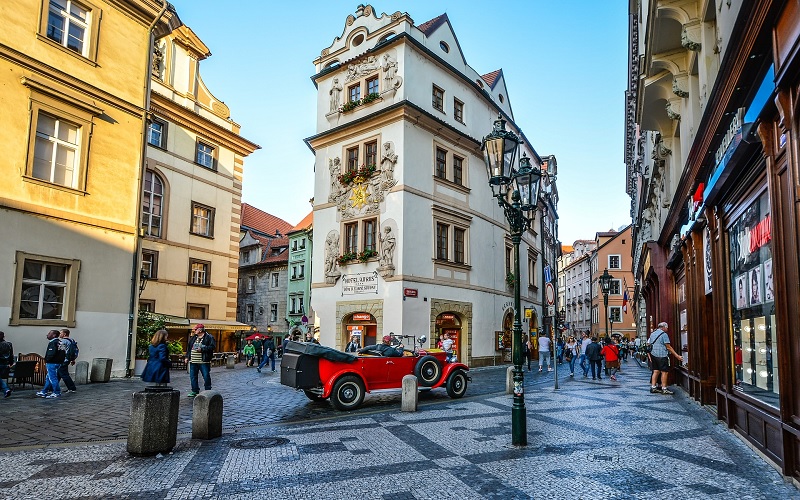 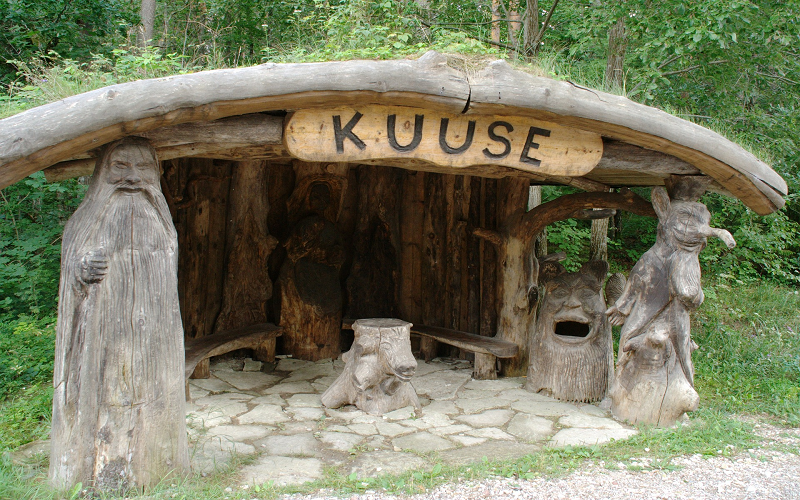 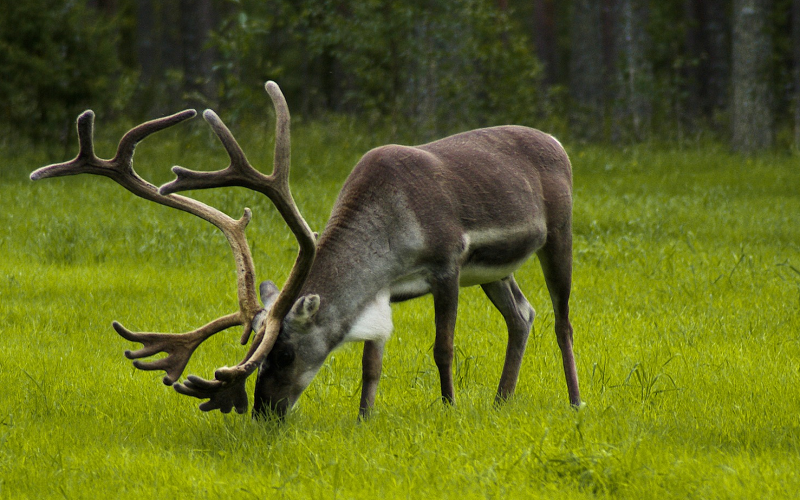 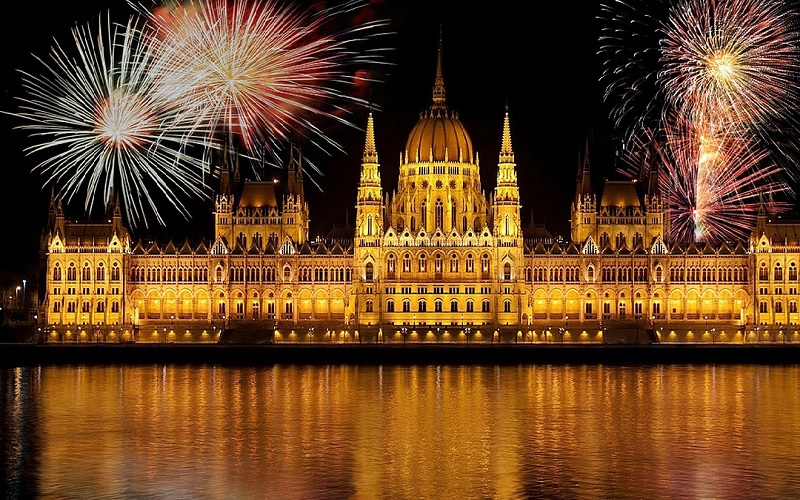 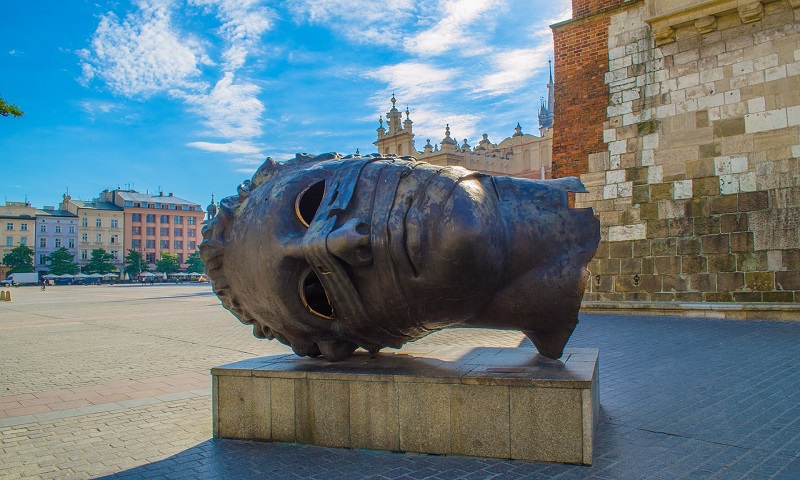 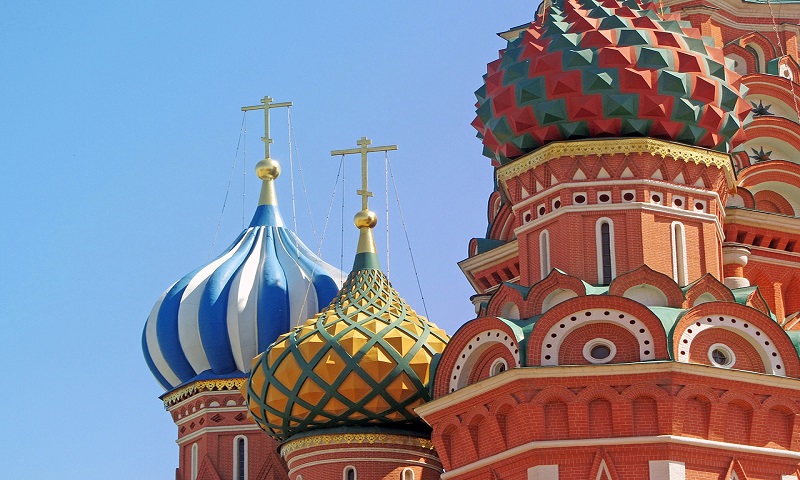 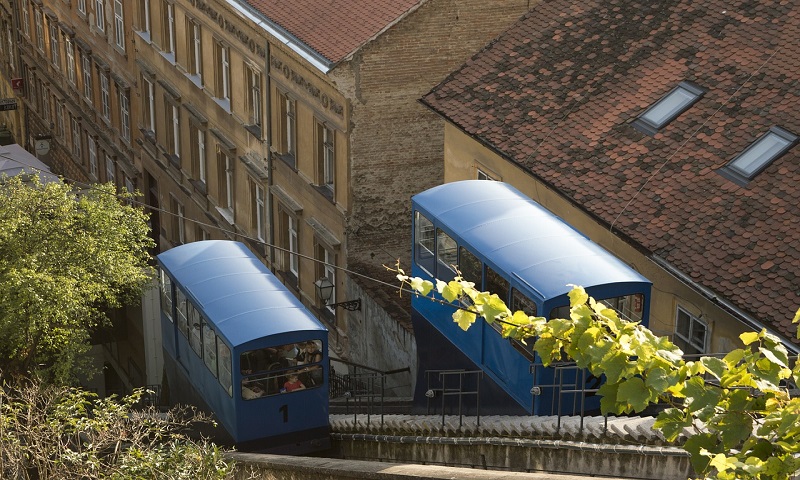 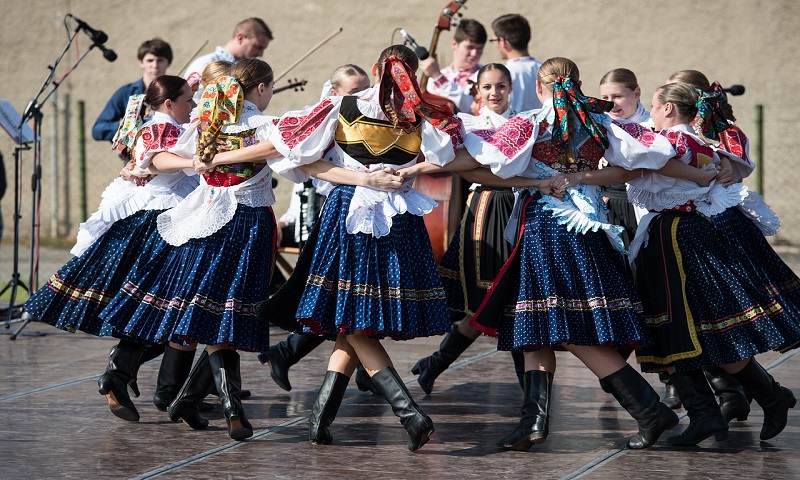 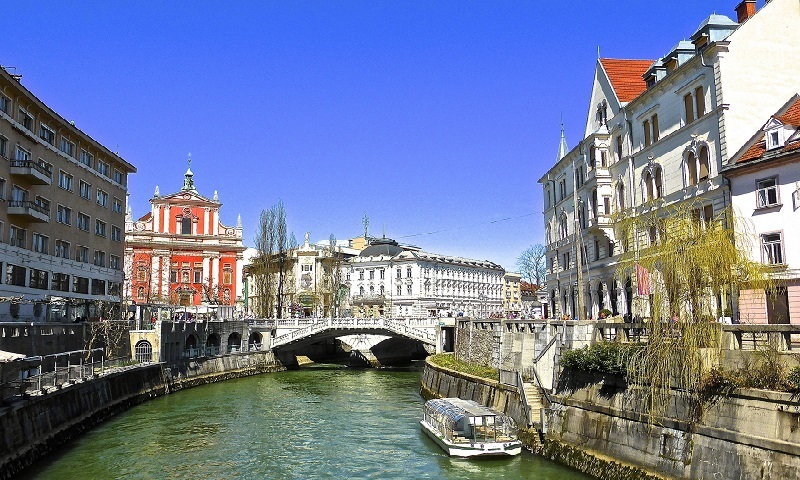 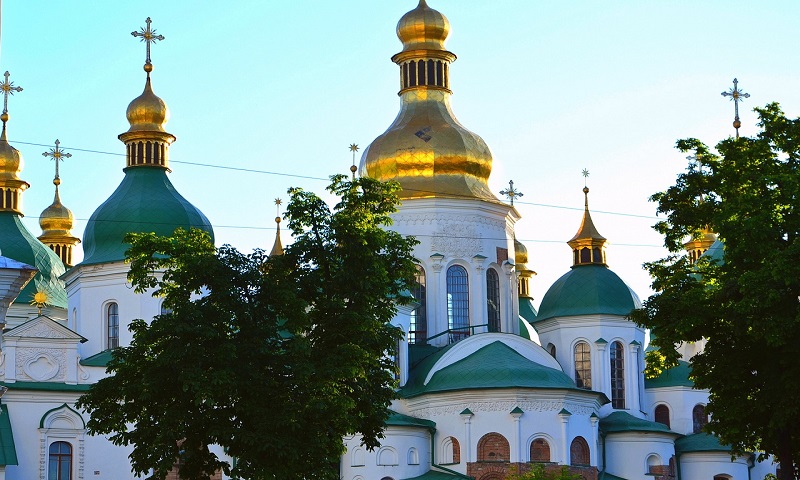 Other Languages offered as Evening Courses