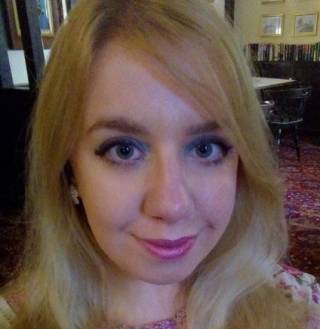 Working title of thesis: Forging national identity: the role of history, memorials and experiences in Bosnian and Serb identities.

Research:This thesis aims to examine the construction of current national identities within Bosnia, particularly among Bosniak and Serbian communities. By looking at memories and experiences of recent events, such as the Bosnian War and further back in the Second World War, this thesis will look at the role of history and experiences in the current construction of Serbian and Bosniak identities, as expressed through commemorative and historical sites throughout Bosnia, which serve as a physical manifest of national identity. This research will then go on to debate whether, a quarter of a century after Dayton, there has been any successful attempts at reconciliation, or whether Bosnia is a country rooted in the past, stagnated by historical experiences too powerful to allow the process of reconciliation and progress.