Homosexuality is legal in Romania since 2001, but same-sex marriage and partnership is not recognised, with an exception of foreign same-sex marriages. Discrimination based on sexual orientation or gender identity is banned under Romanian criminal code in areas of housing, employment and military service. It is legal to change one’s legal gender, but the legal procedures are to accomplish that are not straightforward. National Council for Combating Discrimination is an official governmental body in charge of implementing anti-discrimination laws and policies in Romania. 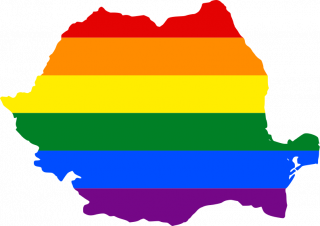