Montenegro decriminalised homosexuality in 1977 while discrimination was officially outlawed in 2010. Same-sex marriages are constitutionally forbidden, and adoption for same-sex couples is also not permitted. LGBT persons are allowed to serve in the army, but openness is not encouraged. The first Gay Pride was held in July 2013 in the coastal town of Budva. Higher and University level education does not offer the study of LGBTQ and Gender. Most work is done by Civil Society organisations and NGOs. 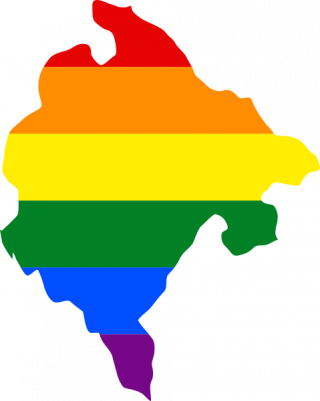