Homosexuality is legal in Belarus since 1994, but there are no anti-discriminatory measures in place to protect LGBTQ people in areas of employment, housing etc. Same-sex unions are not recognised, and homosexual people cannot serve in the military. It is legal to change one’s gender, but the procedure is lengthy. There are a few organisations advocating for LGBTQ and gender equality rights in Belarus listed below. 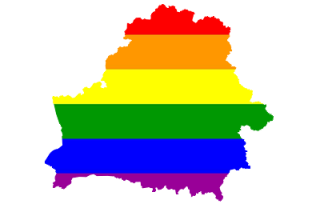 Some academic research has been published on the topic of gender, but research on LGBTQ is very sparse (but check the link below, as well as repositories for references).