The Alan Ferguson Memorial Prize was established to honour the memory of Dr Alan Ferguson, a lecturer at UCL SSEES from 1975-1980. The Centre recognises the achievements of outstanding students through the annual award of this prize. At present, it amounts to the sum of £200, given to an undergraduate for the purchase of books. The prize may be split.

Alan Ferguson was born in June 1949 and attended Manchester Central Grammar School between 1960 and 1967, when he took up a scholarship in modern languages at Downing College, Cambridge. 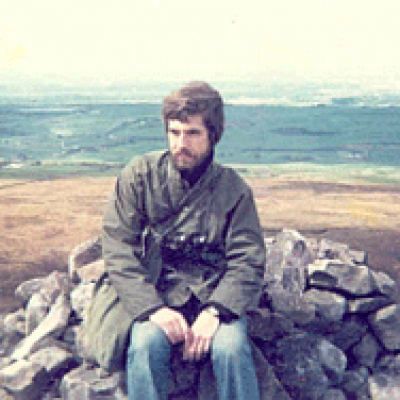 In 1969-1970 he spent a year in Yugoslavia. He graduated in June 1971 with a First-Class Honours Degree (with Distinction) in Modern and Mediaeval Languages, with Serbo-Croat as his major subject and Russian his minor. In 1971, at the early age of 22, he was appointed Lecturer in Yugoslav Studies within the Department of Central and South Eastern European Studies at the University of Lancaster. In 1972 he became Assistant Dean of Lonsdale College and in 1973 Dean. 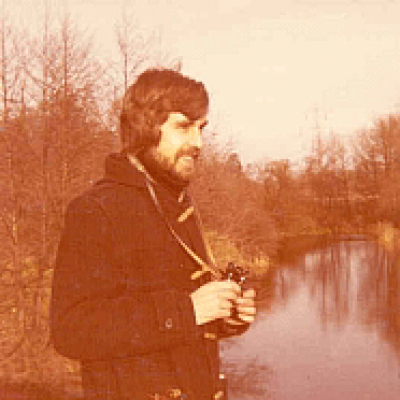 Alan Ferguson had wide interests in the history, literature and languages of the South Slavs. His great expertise in, and profound commitment to, South Slav studies was reflected in a substantial number of articles, reviews and translations. A conscientious and respected teacher, he was noted for his concern for the personal welfare, as well as the academic progress, of his students.

Alan Ferguson's death in April 1980, at the age of 30, deprived the world of scholarship of a scholar of substantial achievement and even greater promise. Family, colleagues, students and friends have joined together to endow a prize for achievement in the field of South East European, and particularly Yugoslav, studies as a token of their affection and respect for an unassuming scholar of high distinction and for a person of unusual integrity. It is hoped that the winner of the prize in Alan Ferguson's name can derive as much pleasure, interest and empathy for the subject as he himself did.

No articles are available.