Personality and Place in Russian Culture: Essays in Memory of Lindsey Hughes
Edited by Simon Dixon

Lindsey Hughes (1949–2007) made her reputation as one of the foremost historians of the age of Peter the Great by revealing the more freakish aspects of the tsar’s complex mind and reconstructing the various physical environments in which he lived. 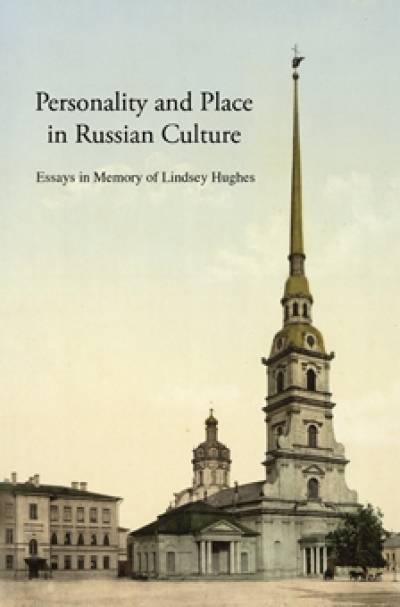 19 essays by leading scholars, including Sergei Bogatyrev, Simon Franklin, Gary Marker, David Moon, Elise Wirtschafter, Patrick O'Meara, Anthony Cross and Robert Service, develop the approaches featured in Hughes’s work: pointillist and panoramic, playful and morbid, quotidian and bizarre. The result is a rich and original collection, ranging from the sixteenth century to the present day, which explores the role of the individual in Russian culture, the myriad variety of individual lives, and the changing meanings invested in particular places.

Available from most bookstores, for immediate printout via Blackwell's Espresso Book Machine, and online from the MHRA and Amazon (UK, US & Japan).