University College London
Other Postgraduate qualification (including professional), ATQ03 - Recognised by the HEA as a Fellow | 2017

Yuemei Ji did her undergraduate studies in Economics at Fudan University Shanghai and obtained her PhD in economics from the University of Leuven in 2011.
She gives lectures on Intermediate Macroeconomics and International Macroeconomics. Prior to joining UCL, she was a post-doc researcher at the University of Leuven and then was a lecturer at Brunel University. She has been a visiting fellow at various institutions such as the European Institute at LSE and the Centre for European Policy Studies (CEPS) in Brussels. 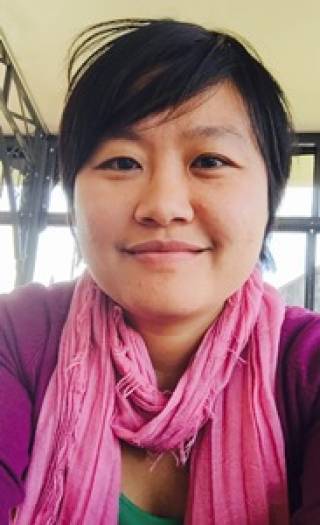