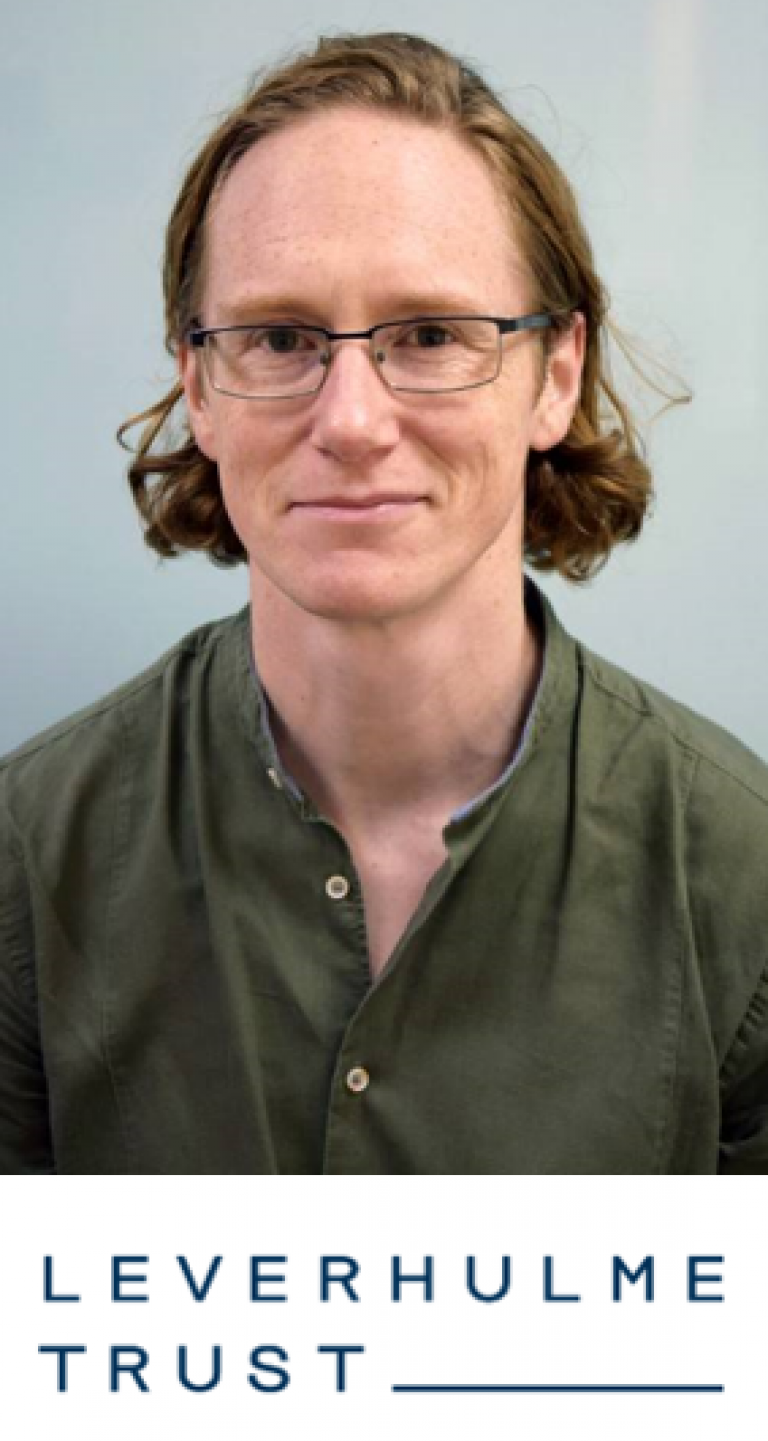 Congratulations to Dr Uilleam Blacker, Associate Professor in the Comparative Culture of Russia and Eastern Europe, who has been awarded a two-year Leverhulme Research Fellowship for his project 'Crossroads of Culture: Mapping Ukraine's Multicultural Literary Heritage'. The project seeks to re-evaluate the literary history of Ukraine by going beyond the frameworks of separate national literatures and exploring overlap, competition and interaction among the various literary cultures that existed on the Ukrainian lands in the 19th and early 20th centuries.