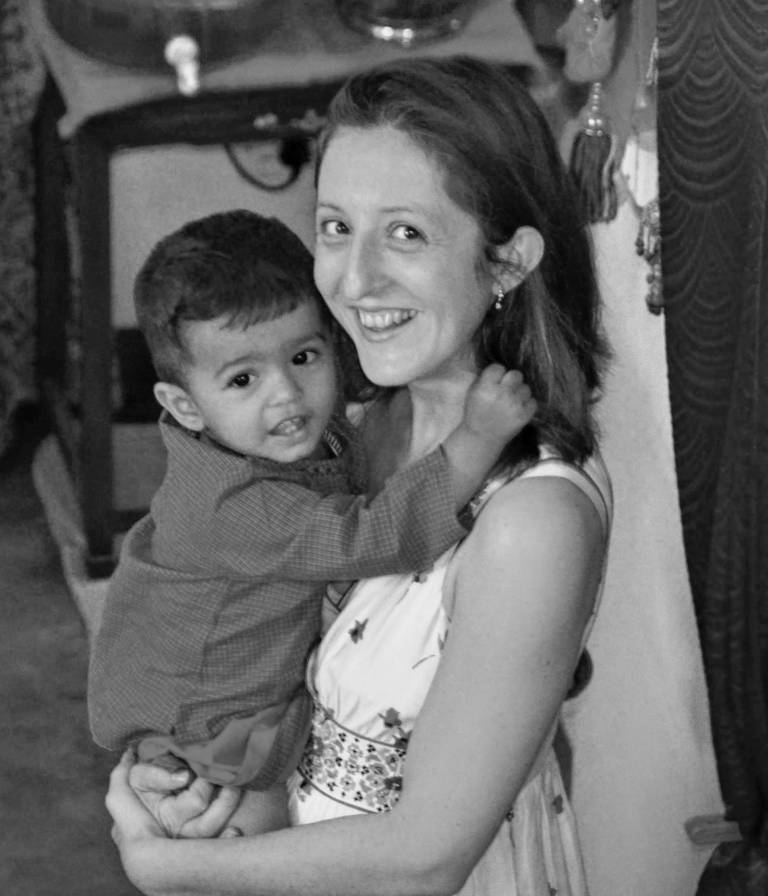 Congratulations to Dr Agnieszka Kubal, Lecturer in Sociology, who has been awarded a British Academy Small Research Grant for her ‘Humans behind the Human Rights’ project in Poland. The project will commence in April 2021 and last for 18 months.

Dr Kubal says about her project: "We have probably all heard about the recent arrests of LGBT activists in Poland – in summer 2020 the European Court of Human Rights (ECthR) in Strasbourg has communicated over 20 cases to the Polish government concerning potential human rights violations of the LGBT population. Women control over their reproductive rights has been severely limited since the 1993 so-called ‘abortion compromise’ yet the three cases that reached Strasbourg deal with impossibility to enforce even the existing legal provisions. This might not be surprising given the rather poor human rights record in the region, exacerbated by the recent retreat from the rule of law and political encroachments on judicial and NGOs' independence. But people do fight back. Polish citizens are some of the most active applicants to the ECtHR, who mobilise human rights, as defined by the Convention, within the structural conditions of democratic backsliding. Poland, despite having joined the European Convention of Human Rights (ECHR) relatively recently, ranks fifth in terms of the number of cases submitted to the Strasbourg Court (ECtHR). Who are the humans behind the Human Rights claims from Poland? Who are the lawyers who bring these cases, what is their professional outlook and ideology? How do the claimants experience their cases before the ECtHR? Finally, how do state legal counsels representing Poland respond to these claims? Adopting a nuanced qualitative methodology, this study embraces the different meanings, interpretations and practices around human rights’ mobilisation as mediated by actors’ varied positionalities within the justice system. At a theoretical level, building on my past research on legal culture and legal consciousness, this project pioneers a sociological approach to the study of human rights claims-making, and critically interrogates the knowledge production of the everyday experiences of human rights. This research will lead toward a more nuanced theory of human rights consciousness in Poland."