Made at UCL: Dr Agnieszka Kubal a winner of the 'Justice and Equality' category!

Dr Agnieszka Kubal was recently revealed as a winner of the 'Justice and Equality' category of the #MadeAtUCL campaign. 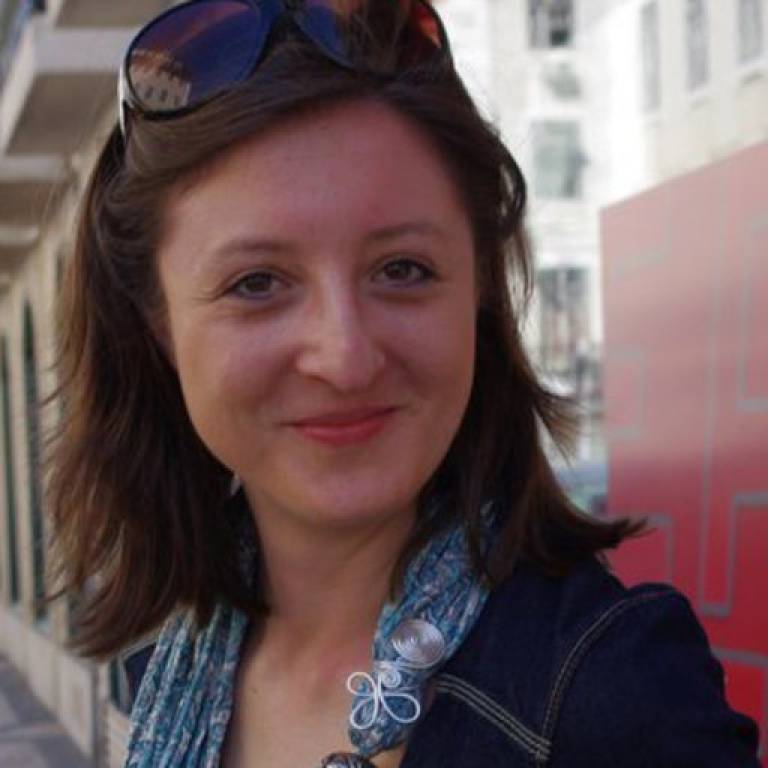 You may remember we wrote about a case study of our Lecturer in Sociology, Dr Agnieszka Kubal, who spearheaded a legal case in the European Court of Human Rights to alter the plight of Syrian refugees in Russia and beyond.

Agnieszka's case was selected as part of the now finished #MadeAtUCL campaign, which showcased the impact the work undertaken at UCL has on real life. We asked every member of our fantastic community to cast their votes, and this has resulted in Dr Kubal winning in the 'Justice and Equality' category!

Many thanks to everyone who took the time to cast their vote, and, once again, congratulations to Dr Kubal on this extraordinary achievement!

If you would like to find out more about the case, now known as LM and Others v Russia, which set a framework for the protection of Syrian refugees across all Council of Europe member states, watch an interview we recorded with Dr Kubal a few months ago.