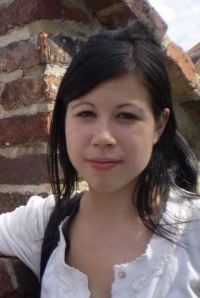 Research: My research is focused on the activity of a group of dissidents, which I have termed the novye levye (new left), who developed discourses of change during the late Brezhnev era and were part of the generation that became politically active during Perestroika. These members, who became known in the international media as the Young Socialists, were arrested and imprisoned for their dissident activity in the early 1980s. However, during Perestroika they rose to prominence within the leftist informal movements and became important agents in the creation of a burgeoning civil society in the Soviet Union.

I will write a history of this group, paying particular attention to locating the experience of the novye levye within the transnational framework of post-war European youth movements, and also the shifting parameters of dissent and everyday life under socialism. I also wish to use my material as a case study to advance understanding of self and subjectivity within late-socialist society in the Soviet Union. In my source base I will primarily draw upon oral history, as well as relying on samizdat publications and other ego documents, archival material and published sources.