Ukrainian - українська мова - is the mother tongue of around two-thirds of the Ukrainian population and is spoken by approximately 45 million people in Ukraine and around the world. Ukrainian is an East Slavonic language and uses the Cyrillic script. Whilst the core vocabulary is Slavonic, Ukraine's complex history has also left its mark on the language, with loan words from Greek, Scandinavian, the Turkic languages, Polish, German, Russian, French, English and others. Learning Ukrainian – ‘the language of nightingales’ - is fascinating and opens a new perspective on a vibrant and diverse country and its culture. 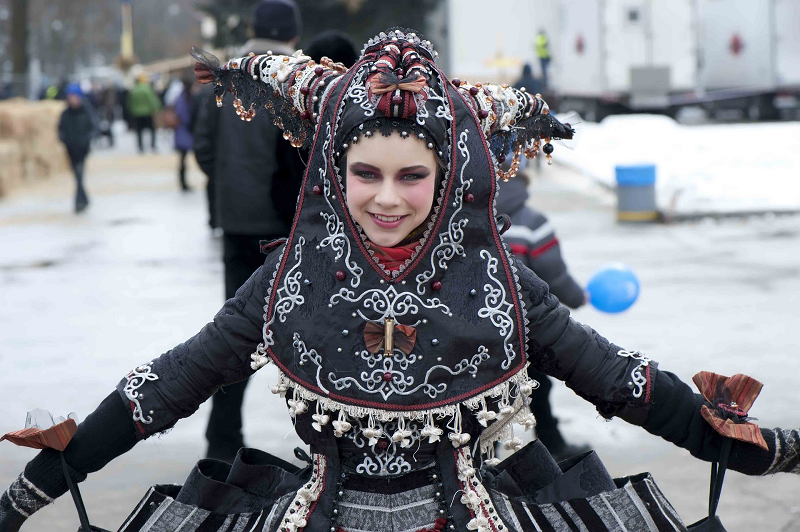 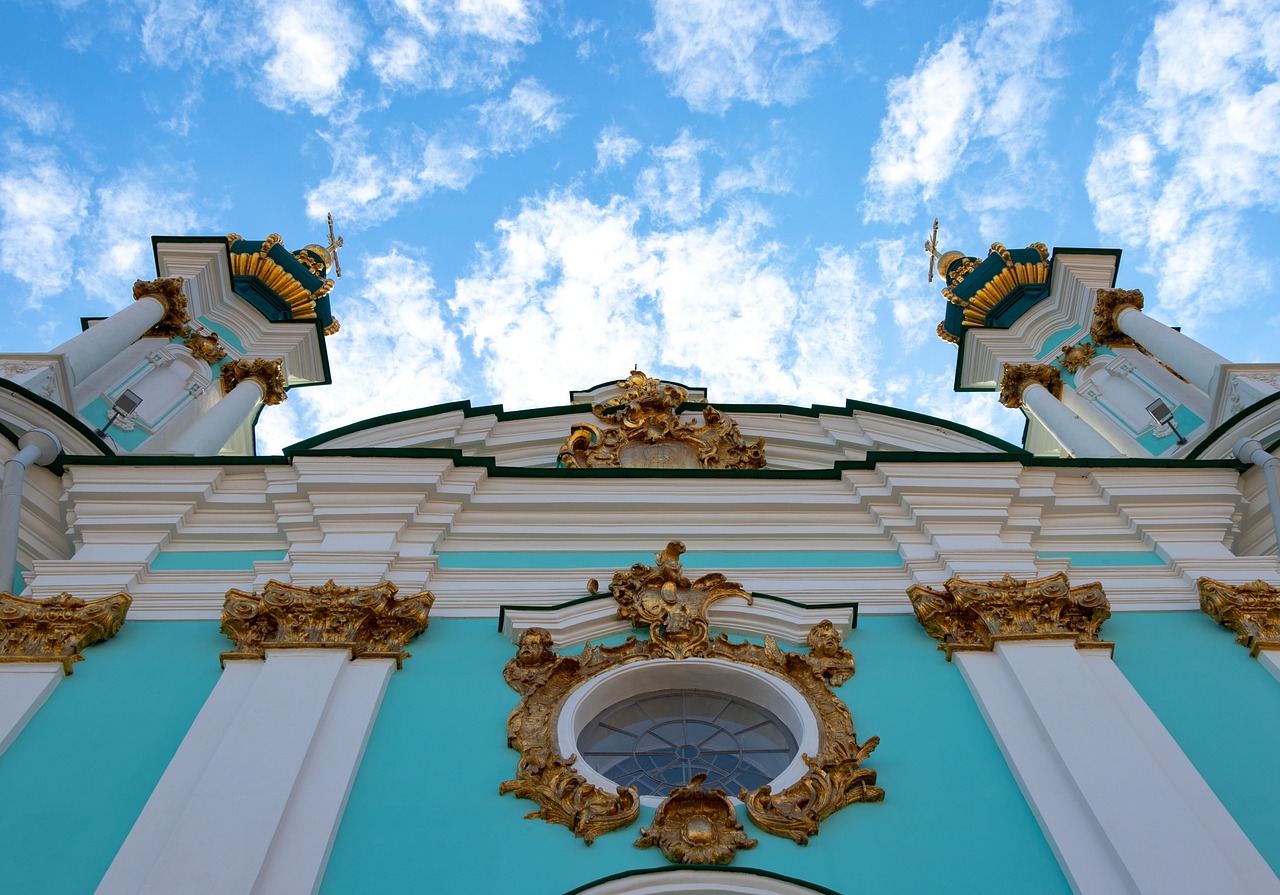 Taking Ukrainian as an Elective Module (Undergraduate and Postgraduate)