Romanian is taught at both undergraduate and postgraduate level at UCL SSEES.

Romanian is a Neo-Latin language with an important Slavonic influence. It is the official language of Romania and Moldova (also called Moldovian). It has a fascinating grammatical system based on genders and endings for plurals, verb conjugations and cases. The vocabulary is based mainly on Latin, but often with a corresponding Slavonic pair. Romanian reflects the mode of thinking of its speakers through a rich and varied set of sayings, idioms and its popular literature. The first written document discovered in Romanian was quite late, in the 16th century and it was written in Cyrillic letters. Romanian has regional variants, influenced by the geographical position and landscape. 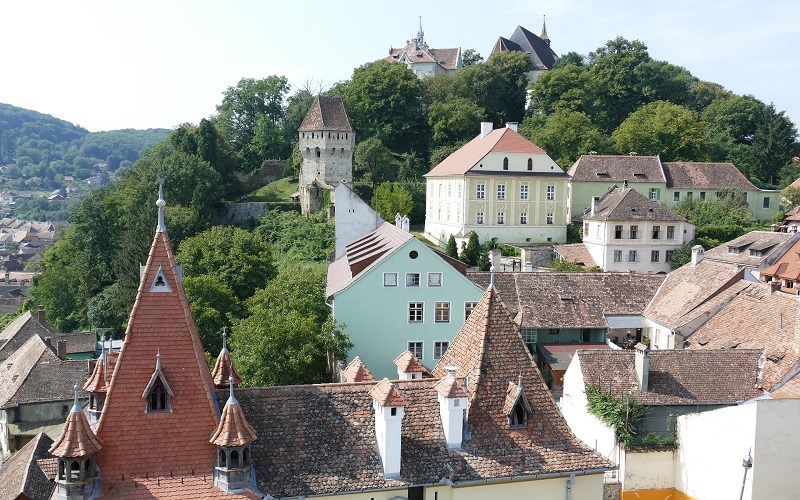 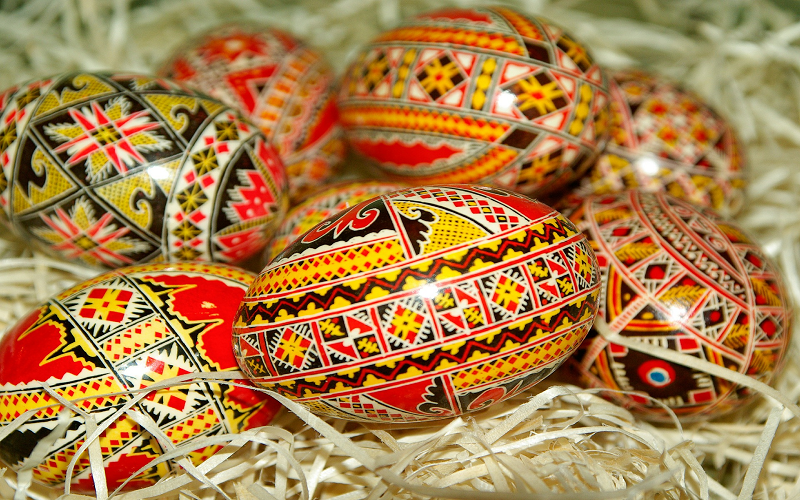 Taking Romanian as an Elective Module (Undergraduate and Postgraduate)

"I was quite nervous about taking Romanian particularly because my past experience of learning a language was not a pleasant experience. I came to SSEES thinking I didn’t like languages and a year later found a love for a language and a major reason for this is because of the fantastic support and teaching I’ve had."