Polish is taught at both undergraduate and postgraduate level at UCL SSEES.

Polish (język polski) is a West Slavonic language based on the Latin alphabet. It is used throughout Poland (about 40 million users) as well as by Polish minorities and Polish migrants all over the world. Data from the 2011 census reveals that over half a million people in England and Wales speak Polish. This makes Polish England's second language! Poland is famous for the composer Fryderyk Chopin; cinema directors - Andrzej Wajda, Krzysztof Kieślowski and Roman Polański; scientists - Copernicus (Mikołaj Kopernik), Maria Skłodowska-Curie (better known as Marie Curie), the only woman who got two Nobel Prizes in Science; and of course many others. 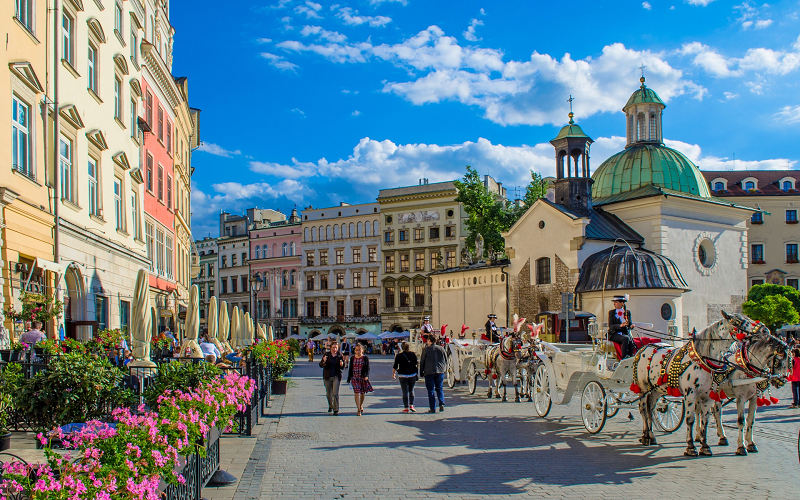 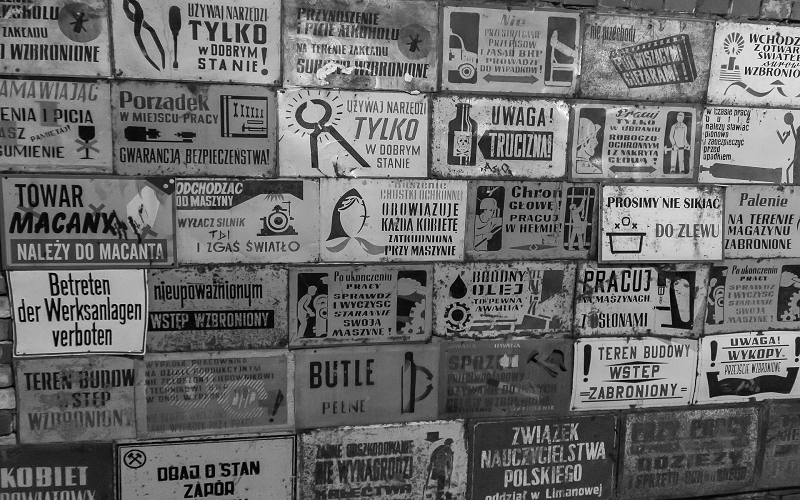 Taking Polish as an Elective Module (Undergraduate and Postgraduate)