London’s first Hungarians and the Art of Grammar

Twentieth-century Hungarian migration to Britain, in turn, was preceded by the influx of small émigré communities in the 19th century. Most famously, Lajos (Louis) Kossuth, the larger-than-life figurehead of the 1848-49 Revolution and War of Independence lived in London for seven years (from 1851). In fact, the author of the first English-Hungarian grammar (published in 1852) was Zsigmond (Sigismund) Wékey, aid-de-camp to Kossuth.

Speaking of grammars, Hungarian Latin teachers and lecturers seem to have been in great demand throughout the 17th century, too. Some of the earliest Hungarian migrants taught Latin (János Mezolaki and Pál Jászberényi). The first Hungarian known to be settled in London for good is János Bánffyhunyadi. A lecturer in chemistry, he was established in 1608 and taught in Gresham College. Around the same time, the author of the first Hungarian travel book, Márton Szepsi Csombor, also found himself in London, and was caught by surprise by the Londoners’ lack of knowledge of Latin! 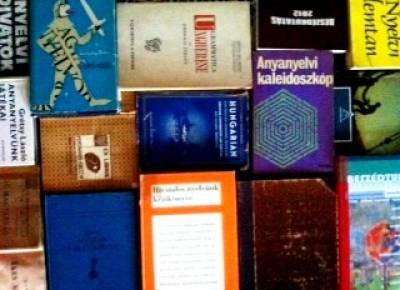