Special thanks are due to Lisa Walters, Communications and Marketing Officer at the UCL School of Slavonic and East European Studies, for her unfailing and enthusiastic support for the project and careful web-editing.

Thanks are also due to Constantinos Economides, Lecturer in Interior Design at the Applied Arts Department at Frederick University, Cyprus, for the design of the East European Language Trails logo, and to Cristina Picchi, Filmmaker and Writer, for creating the Why Language Makes a Difference short film. 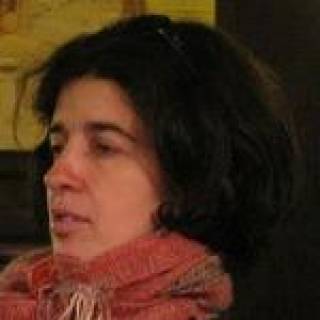 Jelena Calic has been teaching Serbian/Croatian language at the UCL School of Slavonic and East European Studies since 2003. She works as a language co-ordinator and exam setter for the Foreign and Commonwealth Office. Her doctoral thesis is about “The politics of teaching ‘a language which is simultaneously one and more than one’: the case of Serbo-Croatian”. She is interested in sociolinguistics, language pedagogy and cultural studies. 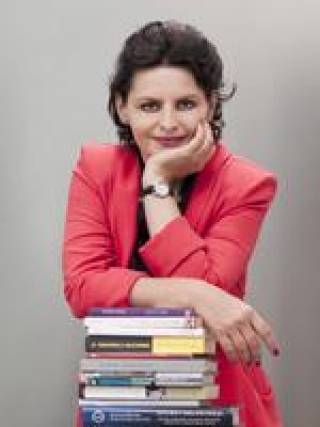 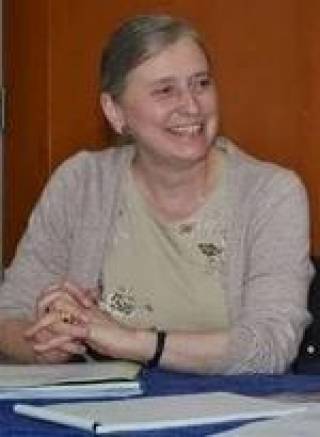 Marta Jenkala is Senior Teaching Fellow in Ukrainian at UCL SSEES, and also teaches Ukrainian at the University of Cambridge. Her particular interests include the methodology of teaching Ukrainian grammar, as well as the development of language teaching materials, which she publishes at UkrainianLanguage.org.uk. For many years she has acted as examiner in Ukrainian, for both UK and international institutions, and is an experienced translator and editor. Christopher Moseley is Teaching Fellow in Estonian at  UCL SSEES and has also been a Teaching Fellow in Latvian. He has an interest in endangered and minority languages, and is the General Editor of the UNESCO Atlas of the World’s Languages in Danger. He completed an M.Phil. on the dying Livonian language of Latvia. He is the author of Colloquial Estonian and co-author of Colloquial Latvian for Routledge. He has also co-edited the Routledge Atlas of the World’s Languages and the Encyclopaedia of the World’s Endangered Languages. His most recent work is a revision of George Campbell’s Routledge Handbook of Scripts and Alphabets (2012). He translates into English from Estonian, Latvian, Lithuanian, Finnish, Danish and Swedish. 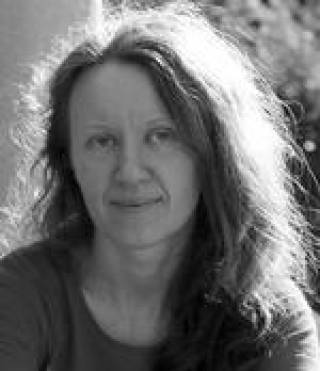 Zuzana Pinčíková is Area Specialist for Central Europe in the UCL SSEES Library. Her responsibilities include maintaining and developing library collections in all subject areas studied by the School. Her primary interest is in Social Sciences and Humanities. She is also interested in the impact of technology in libraries, with particular focus on developing digital library services. 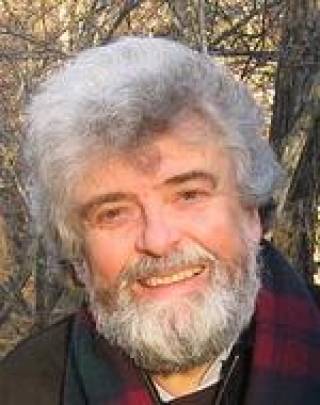 Peter Sherwood taught Hungarian language and literature at SSEES between 1972 and 2007, when he became the Laszlo Birinyi Distinguished Professor in Hungarian Language and Culture at the University of North Carolina at Chapel Hill. Peter’s interests range from language typology and Uralic languages to language pedagogy and translation studies. He has published extensively on Hungarian language, literature and translation, Ob-Ugric languages, and lexicography. He is among the compilers of several English/Hungarian dictionaries and translates Hungarian prose and poetry into English. 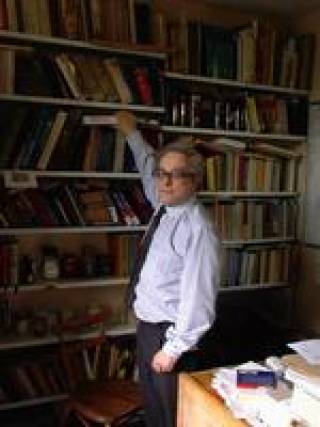 David Short taught Czech and Slovak at SSEES between 1973 and 2011. He has written widely on Czech and Slovak language, literature and culture.  He is the author of Teach Yourself Czech (which has also been translated into Polish and German) and editor of Bohumil Hrabal (1914-97): Papers from a Symposium (2004), among other volumes. His translations include both academic and literary works, among the latter works by Jaroslav Hašek, Karel Čapek and Bohumil Hrabal. David’s broad range of interests includes London’s street names with apparent Czech and Slovak connections. 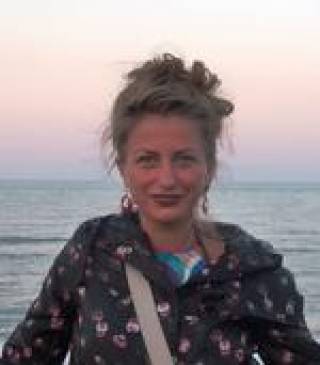 Eszter Tarsoly is a Senior Teaching Fellow in Hungarian at UCL SSEES. She co-ordinates the Language Trails project. Eszter works as a language adviser and examiner for the Foreign and Commonwealth Office and the Balassi Institute Hungarian Cultural Centre in London. She has been a course leader on UCL's Global Citizenship summer school programme on the Danube: Intercultural Interaction strand. Her PhD thesis explored social, cultural, and language typological factors that influence speakers’ attitudes towards language. She is also interested in language contact, endangered languages, and translation. 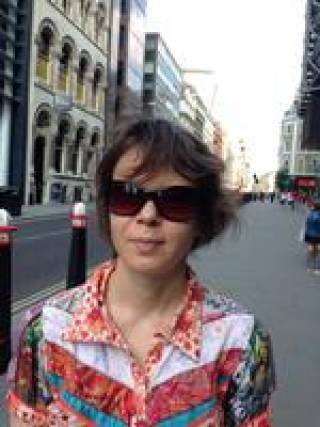 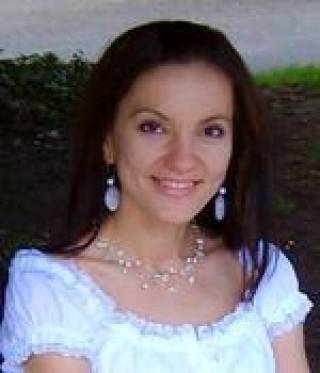 Yordanka Velkova is a Lector in Bulgarian Language, Literature and Culture at UCL SSEES and a Lecturer at the Department of Bulgarian as a Foreign Language at Sofia University, Bulgaria. Her Doctoral thesis deals with the Morphonology of Verb Inflection in Petrich Dialect. Yordanka has co-authored textbooks of Bulgarian for Foreigners since 2012. Her research interests are in (Morpho)Phonology, Morphology, Colloquial Speech and foreign language pedagogy. 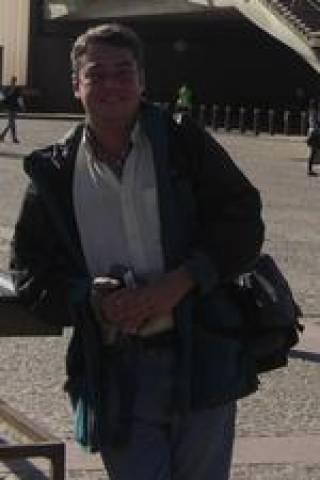 Radu Voica is a tutor and examiner for the FCO and MoD and former Teaching Fellow in Romanian at UCL SSEES. He is a former Lecturer at the Democritus University of Thrace, where he established the teaching of Romanian (2001) and worked on early manuscripts and prints discovered in Athonite monasteries. His main interests are in field linguistics, language documentation, contact, variation and change, clause-internal relations and their consequences beyond clause, information structure, laboratory phonology, Romance, and Austronesian linguistics. 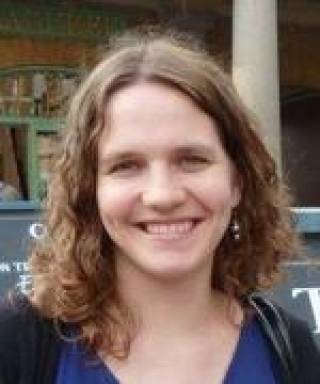 Lucie Wiseman is a Teaching Fellow in Czech language at UCL SSEES. She has received an MA degree in Czech language and literature with a specialisation in linguistics from the Faculty of Arts at Charles University in Prague. She has taught Czech as a second language for over 10 years in Prague and in London.