Feeling Revolution: Cinema, Genre and the Politics of Affect under Stalin 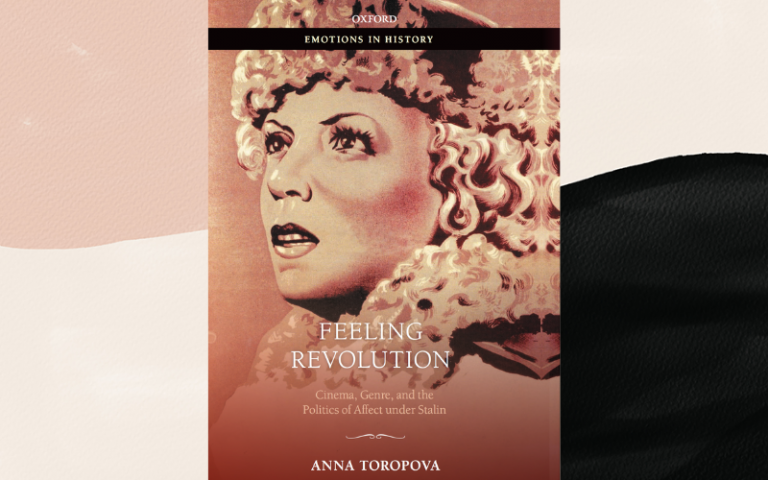 Please join us for a talk with Anna Toropova (University of Nottingham) about her recent book Feeling Revolution: Cinema, Genre and the Politics of Affect under Stalin (Oxford: OUP, 2020).

Anna Toropova’s exploration of Stalinist cinema as a ‘laboratory’ of emotional revolution brings to light the medium’s vital role in cultivating the distinctive emotional values and norms of the Stalin era. Feeling Revolution shows how Soviet filmmakers were called on to help forge emotions and affects befitting the New Soviet Person, ranging from happiness and victorious laughter to hatred for enemies. A study of the relationship between genre and affect, the book spotlights how the Soviet film industry’s battle to shape new forms of audience response came to centre on the development of a distinctively ‘Soviet’ system of film genres. Her talk will situate the Soviet film industry’s increasing focus on the question of emotional appeal and its push to develop genre filmmaking at the beginning of the 1930s within a broader re-evaluation of emotion in Soviet psychology and a new scientific interest in the effects of cultural production on audiences. 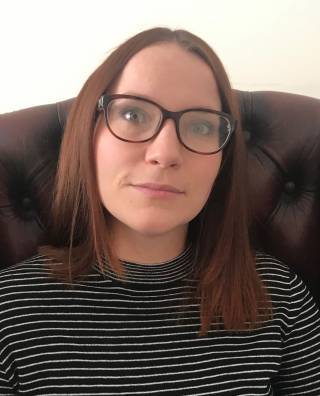 Anna Toropova is a Wellcome Trust Research Fellow at the University of Nottingham. She has recently published a monograph on film as a technology of emotional and affective education during the Stalin era. Her current project on cinema and medicine in early Soviet Russia explores the intersection of medical knowledge, cinematic technology, and revolutionary agendas of mind-body transformation in Soviet Russia roughly between 1917 and 1936. Her articles on Soviet cinema, biopolitics, medicine and spectatorship have been published in Slavic Review, The Russian Review and the Journal of Contemporary History.