Utopia's Discontents: Russian Emigres and the Quest for Freedom, 1830s-1930s In the last fifty years of the tsarist regime, large and boisterous settlements of Russian exiles emerged across the

European continent. Called “Russian colonies” by their residents, these communities hosted the leaders of virtually every revolutionary party and produced most of the illegal literature that circulated in late imperial Russia.

Safe havens for radical activity, the colonies were also revolutionary experiments in their own right. Feminists, nationalist activists, and Jewish intellectuals seeking to liberate and uplift populations oppressed by the tsarist regime treated the colonies as utopian communities, creating new networks, institutions, and cultural practices that reflected their values and realized the ideal world of the future in the present. The colonies also influenced their European host societies, informing international debates about the meaning of freedom on both the left and the right. Émigrés' efforts to transform the world played crucial roles in the articulation of socialism, liberalism, anarchism, and Zionism across borders. But they also produced unexpected--and explosive--discontents that defined the course of twentieth-century history. 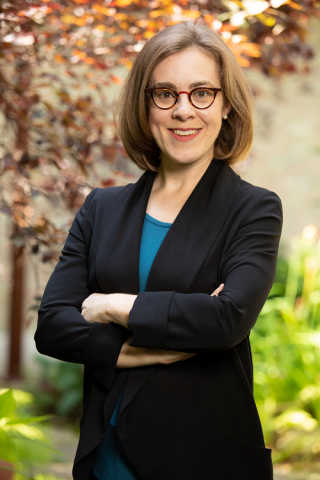 Faith Hillis is associate professor of Russian History at the University of Chicago. The recipient of grants from the Cullman Center for Scholars and Writers at the New York Public Library and the National Endowment for the Humanities, she is also the author of Children of Rus’: Right-Bank Ukraine and the Invention of a Russian Nation.