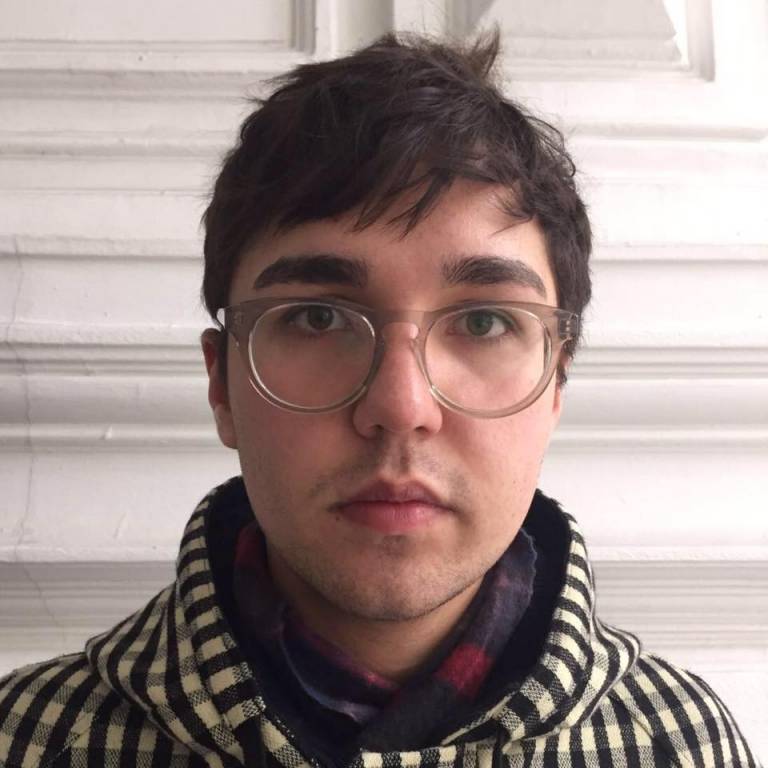 Translating ‘Queer Theory’ into Russian. Gender and Coloniality in Leonid Gaidai’s Comedies from the 1960s. Misha Yakovlev (University of Warwick) for the Russian Cinema Research Group.

This event has been rescheduled from earlier in the year and will now be held online!

This paper subjects Leonid Gaidai’s comedies from the 1960s (the peak of his popularity as a director) to a critical re-reading, informed by queer and postcolonial thinking. Most scholarship about cinema of the soviet Thaw (1956~1968) emphasises its break with the rigid political narratives of Socialist Realism and a newly found preoccupation with the internal [read, apolitical] struggles of the ordinary soviet man and – to a lesser degree – woman. While this might be the case, I adopt Louis Althusser’s approach of reading cultural texts as ideological State apparatuses (ISAs) that reflect the fundamental political ideology of their context. Read like this, I believe that Gaidai’s comedies fail to trouble and actively re-construct the gender-colonial matrix that permeates soviet culture, but also precedes it. More specifically, I argue that his films construct soviet-russia as a world segregated along the binary of sex. At the same time, they construct the Orient, both domestic/soviet and foreign/capitalist, as the binary other of soviet russia. Crucially, I suggest that normative soviet-russian womanhood is constructed through the soviet-russian woman’s (no-less constructed) difference from the soviet-russian man, but also from the repressed-licentious Oriental woman. Fundamentally, then, my paper poses two theoretical questions: can ‘queer theory’ and postcolonial approaches open new avenues for reading [soviet-]russian film and culture, more broadly? Precipitating the answer to the previous question, why does existing scholarship shun these approaches?

This event will be held via Zoom, no need to register just click the link to join at 6pm, Monday 2nd November.

Misha Yakovlev is pursuing a PhD in film and television studies at the University of Warwick under the supervision of Dr Karl Schoonover and Professor Rachel Moseley. Their focus is shifting gender and ethnic normativities in perestroika-era Soviet and post-Soviet Russian film. Prior to this, Misha studied on the Gender, Society and Representation MA at UCL. Their MA dissertation, written under the supervision of Dr Rachel Morley, used queer and postcolonial theorising to explore gender and Orientalist normativities in Leonid Gaidai’s comedies from the 1960s.