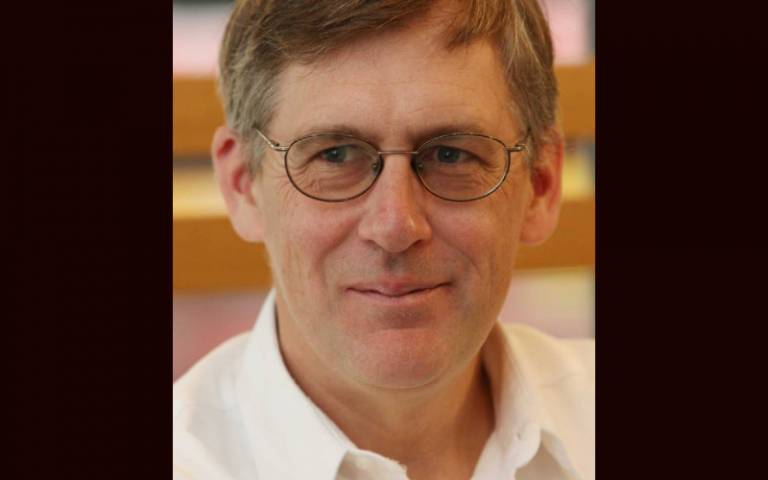 Experts agree: Eastern Europe is not a region characterized by "ancient hatreds."  But what is it then?  I say it's a place in the shadow of empires where people possess particular disturbing knowledge: that in the course of history, nations come and go.  Some disappear.  Nationalism – human efforts to maintain the coherence of a nation and its culture – appears therefore not as good or evil but as necessity. The question is : how do people from places without this acute knowledge of history's destructive energies write East Europe's history?

This event has been organised by the SSEES Central Europe Seminar Series, in collaboration with 'Rethinking Modern Europe' seminar, Institute of Historical Research. It will be held via Zoom, registration is free but essential.

at University of California at Berkeley

John Connelly is Sidney Hellman Ehrman Professor of History at the University of California at Berkeley and currently director of the Institute for East European, Eurasian, and Slavic Studies.  His books include Captive University: The Sovietization of East German, Czech and Polish Higher Education (Chapel Hill, 2000), which won the 2001 George Beer Award of the American Historical Association, and From Enemy to Brother: The Revolution in Catholic Teaching on the Jews (Harvard UP, 2012), which was awarded the John Gilmary Shea prize of the American Catholic Historical Association, and most recently From Peoples Into Nations: A History of Eastern Europe (Princeton, 2020). He is on the editorial boards of Slavic Review,  and Contemporary European History.