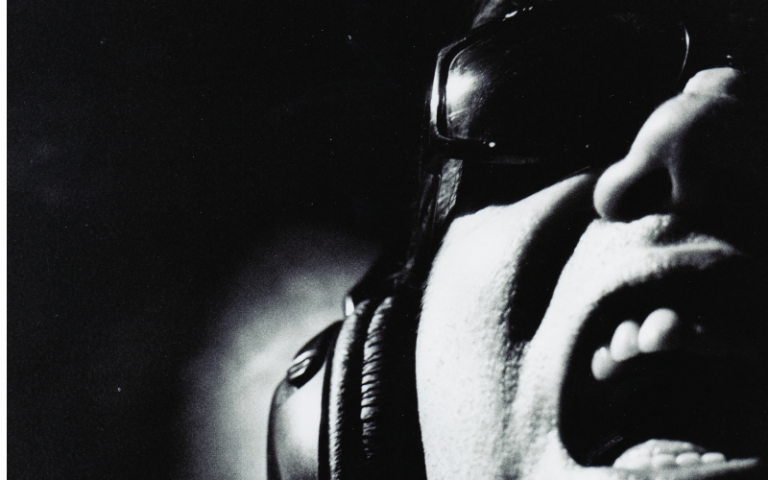 This talk examines the underground “Radio Bat” show aired on Radio B92 every Monday throughout the “occupied” Belgrade ether during the 1990s. Run by one of the pivotal figures in Belgrade’s counterculture art scene, a Serbian radio disc jockey Miomir Grujić Fleka, the late-night three hour long Šišmiš Radio was one of the most remarkable, albeit marginal, voices of the urban underground resistance during Milošević’s rule. The talk will analyze the diverse narrative, vocal, musical and medial disruptive strategies Fleka successfully employed in his “anti-show FM cabaret” in order to offend, irk, and provoke apparently drowsy citizens—or, as he called them, “zombies”—within the capital of what, at the time, was both the nonexistent SFR Yugoslavia and its self-proclaimed mutant version of FR Yugoslavia.