CANCELLED: Can statelessness be legally productive? 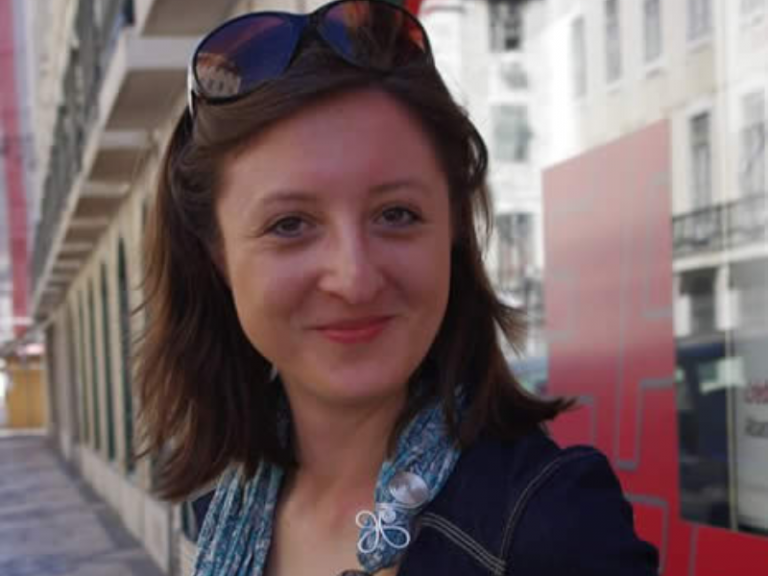 Nearly 30 years since the collapse of the Soviet bloc there are still people who never in their lives held any other passport than that of a Soviet Union. They are de jure stateless. However, their statelessness can also be legally productive if strategically challenged. The case study of a recent litigation for the rights of Mr Mskhiladze – a stateless person born in the Georgian USSR – before the Russian Constitutional Court (2017) and the European Court of Human Rights (2018) demonstrates how statelessness can be legally mobilised to secure the rights of all undocumented migrants and asylum seekers in Russia. Mskhiladze case became particularly productive to challenge the long-term detention of a new category of de facto stateless people in the post-Soviet context: Ukrainians who fled to Russia in the aftermath of the military conflict in Eastern Ukraine.

Agnieszka is an interdisciplinary socio-legal, migration and human rights scholar with area studies interest in Central Eastern Europe and Russia. At UCL Agnieszka has just completed her second monograph Immigration and Refugee Law in Russia. Socio-Legal Perspectives (2019, Cambridge University Press). It results from her British Academy post-doctoral research fellowship project (2013-2016).  Agnieszka's research among undocumented Syrian asylum seekers in Russia together with her involvement in their case before the European Court of Human Rights resulted in a court decision  LM and Others v Russia (2016) and a real impact beyond academia: establishing standards of protection of Syrians against deportation in all European countries.