The nexus between Russian policies in Africa and UN peacekeeping missions 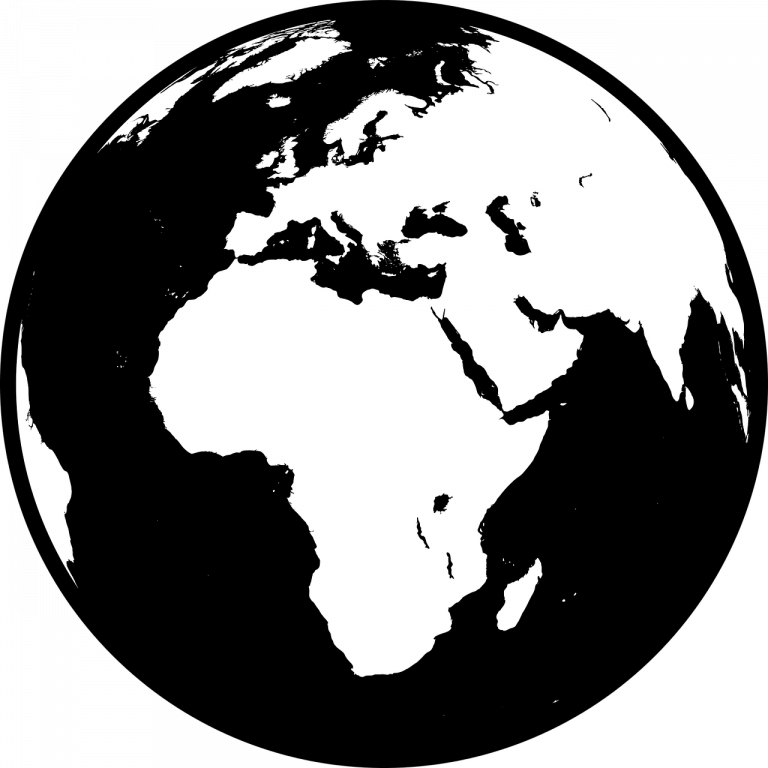 Post-Soviet Russian policy in Africa has been hitherto marginal. In Soviet times an active foreign policy on that continent brought few dividends, either ideological or economic.
It seems at first glance therefore surprising that Russia should be training its diplomatic sights on the African continent, yet Russia has been engaged in quite sustained diplomatic activity in order to secure security and political cooperation, as well as economic ties. Another development is the growth of Russian military private companies such as Vagner that appear to be being used as a low-key, low-cost means of attaining influence and extracting natural resources and selling arms –examples include Libya and the Central African Republic
Given Russia’s stance on UN peacekeeping missions (many of which are on the African continent), which is increasingly to resist the use of strategic force in 'robust peacekeeping missions', and to argue for a return to an emphasis on consent-based missions, the link between its stance on peacekeeping and its policies in Sub-Saharan Africa, bears closer scrutiny.

Natasha Kuhrt is a lecturer in the Dept of War Studies, King's College London, UK. Her research interests encompass Russian foreign and security policies, in particular, Russia and Asia, and Russia and international law, as well as broader issues of international law, conflict, and intervention. She is co-convenor of the British International Studies Association Working Group on Russian & Eurasian Security.