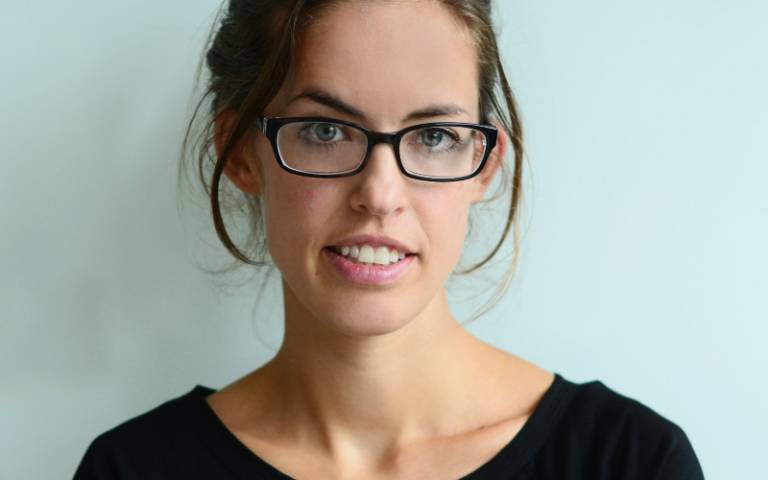 Unfortunately we will have to cancel this event: Democratic Backsliding and the Authoritarian Challenge, this Wednesday, due to UCU strike action across the sector. We do apologise for any inconvenience and hope to see you at another event soon.

Since the heyday of ‘EU transformative power’ in the early 2000s, the international context for democracy promotion has taken a turn for the worse. Focusing on the EU enlargement region, this talk addresses two related dimensions of the declining effectiveness of EU democracy promotion. First, it suggests that EU efforts to promote ‘democratisation by integration’ have produced unintended negative consequences in the Western Balkans region. Not only has the EU been unable to overcome pervasive state capture as the main impediment to democratic reform, but its use of conditionality has effectively contributed to the consolidation of such detrimental governance patterns by providing resources, authority and legitimacy to ruling elites. Second, it contends that authoritarian diffusion acts as a countervailing force for EU democracy promotion efforts. The dual external influence makes domestic elites less vulnerable to either side, enabling them to ‘pick and choose’ from two different menus. In this sense, the rise and strengthening of authoritarian regimes both outside the EU and within durably undermines EU efforts to promote democracy well beyond the enlargement region.

Natasha Wunsch is Assistant Professor of Political Science/European Integration and Senior Researcher at the European Politics Group at ETH Zurich. Her research focuses on the interactions between European integration and democratisation, in particular in the context of EU enlargement.