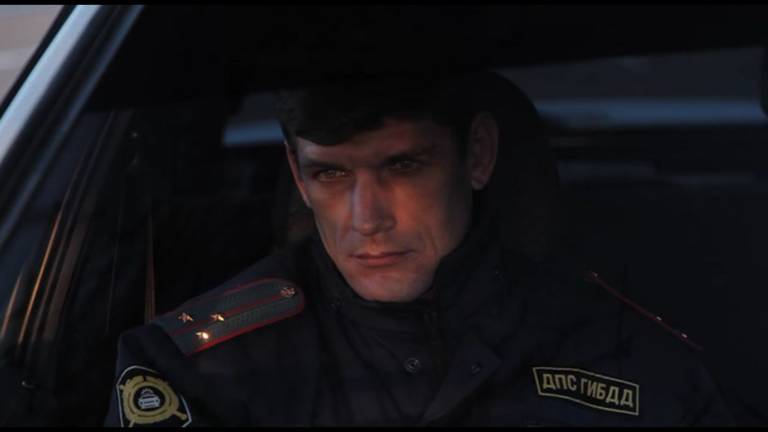 ‘You’re not supposed to like us, you’re supposed to fear us’: Recent cinematic representations of the state in the provincial Russian town

Scholars of Russian cinema have recently noted filmmakers’ ‘turn’ towards the provinces as a setting for their films in the twenty-first century. This current decade (2010s) has seen films with a provincial setting present more overt social commentaries than in preceding years, with particular critique reserved for state institutions. Despite their varied aesthetic approaches, in these films representatives of the state (particularly the police, but also social workers, nurses and teachers) are portrayed in a deeply unflattering light, ranging from the indifferent to the sadistic. All are invariably shown to fail the obychnyi chelovek, who is left no choice but to deal with strife on their own. This is striking, as official state discourse of nationhood presents the state as a powerful, protective framework which is the Russian people’s greatest value. Drawing on several examples from a dozen or more films, I will argue that these films’ representations of the state can be read as a counter-discourse to official narratives of nationhood, and that the provinces represent an ever more crucial site for projecting ideas of Russian nationhood in the post-Soviet period.

at University of Manchester

Adelaide McGinity-Peebles is a PhD student in the Department of Russian and East European Studies at the University of Manchester. Her background is in modern languages and cultures: she completed an MA in French Studies at University College London in 2014 and a BA in French and Russian at the University of Manchester in 2013.  Her PhD thesis looks at representations of the provinces in recent Russian film, predominantly of the last 10 years. She is broadly interested in cinema in relation to gender, race, queer theory, trauma and local and national identities. Her forthcoming article will be published later this year in the Film Studies journal in a special edition entitled “Difficult Women”, and examines gender, the state and nationhood in Angelina Nikonova’s Portret v Sumerkakh (Twilight Portrait, 2011).