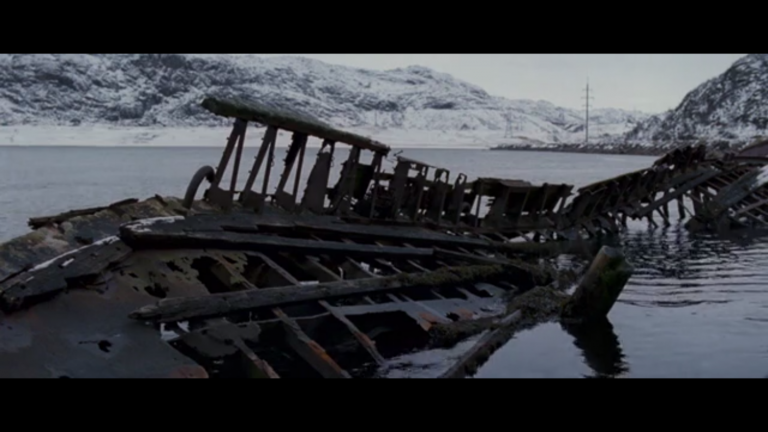 Since the upsurge in Russian film production from around 2003-2004, a new cohort of directors, actors, and screenwriters has revitalized the Russian film industry.  The work of this new group (Gai Germanika, Bykov, Khomerikii and many others) is characterised by an abstract conceptual and visual language which is difficult to tie down to any given political project.  However, amidst the backdrop of an apparent hardening in state cultural policy, a few auteur blockbusters have been picked up in the West to great fanfare, with the press in particular keen to point out their apparently strong levels of socio-political critique.

In my re-readings of Andrei Zviagintsev’s Leviathan (2014) and Kirill Serebrennikov’s The Student (2016), I investigate whether reading these films as conservative could open up new space for critical insight into contemporary Russian cinema and the peculiar network of actors which inhabit it in the post-Crimean landscape.  In my readings I focus on the respective films’ visions of sovereignty, the state and its representatives.  I ask what kind of cinema is possible in the post-Crimean consensus, and where these films figure given what has been called ‘the conservative turn’ in Russian politics.

at University of Leeds.

Nathan Brand is a PhD candidate in the School of Languages, Cultures and Societies at the University of Leeds.  His doctoral research focuses on the rise of the ‘Conservative Revolution’ in contemporary Russia.  His broader research interests lie in post-Soviet politics, cultural semiotics, and queer visual culture.