Symposium to mark the 100th anniversary of the Belarusian Democratic Republic 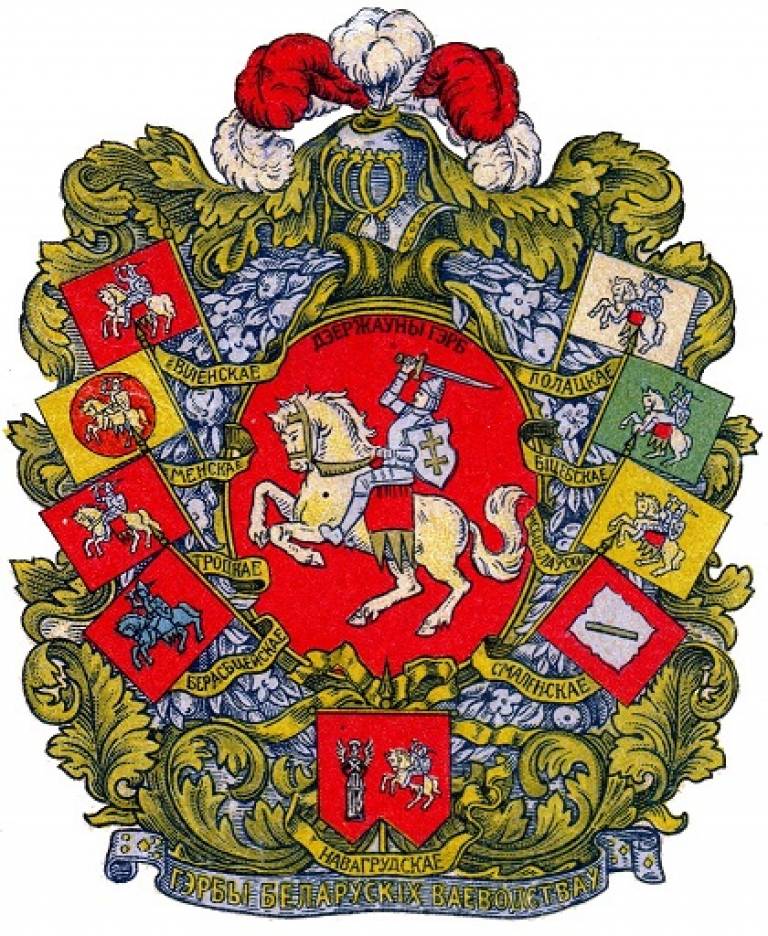 The symposium will focus on the political visions of an independent and democratic Belarusian state held in 1918, the activities of its leading figures and institutions, including their attempts to secure international recognition and otherwise to influence the international agenda at the time. The objective will be to highlight the underlying reasons for why the legacy of the short-lived republic became strongly entrenched in the political mind-sets of the proponents of an independent Belarus over the 20th century, and has remained important for the pro-democracy political community in Belarus to this day.

Prof Darota Michaluk (Department of Politics and International Relations, Nicolaus Copernicus University, Torun) ‘The Activity of the Prime-Ministers of the Belarusian Democratic Republic in the International Sphere’

Prof Arnold McMillin (Emeritus Professor SSEES/UCL) ‘Some of the Literary Responses to the BNR and the Slucak Uprising: A Brief Survey'