Robert Chandler: Censorship - And Eloquent Silences - In Vasily Grossman’s For A Just Cause 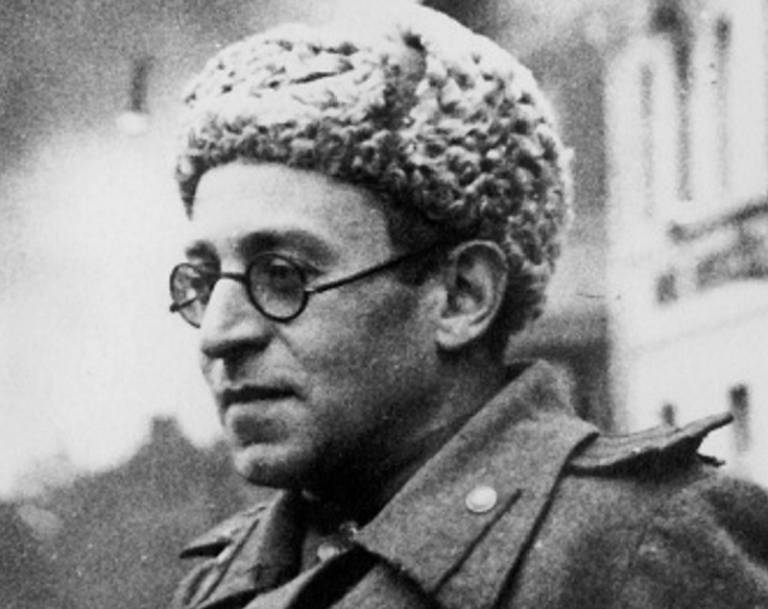 Robert Chandler  will give a talk on 'Censorship - And Eloquent Silences - In Vasily Grossman’s For A Just Cause' at this seminar organised by the UCL SSEES Russian Studies Seminar Series.

It is not generally recognized that the novel first published in 1952 under the title For a Just Cause and the novel first published in Lausanne in 1980 under the title Life and Fate are, in reality, two halves of a dilogy.  The characters are largely the same and so is the story line; the second novel picks up where the first novel ends, in late September 1942.  The one important difference is that, in the later novel Grossman writes openly and directly about questions that, in the earlier novel, he was only able to hint at.

Between 1952 and Grossman’s death in 1964 there were six different editions of For a Just Cause.  Several of these incorporate changes, sometimes the addition of entire chapters.  These changes can give us a clear idea of which aspects of the novel most perturbed editors and censors.  Often Grossman’s editors seem to have been concerned more with tone than with content.  Even the heavily censored 1952 edition contains clear and extended references to military defeats, and to the Nazi-Soviet pact, while frivolous jokes by a Red Army officer at a moment of crisis seems to have been judged unacceptable even many years later.

One of Grossman’s most remarkable feats in this novel is to make posititive use of the taboo against extended discussion of the Shoah.  The text of the last letter written from the Berdichev ghetto by Anna Semyonovna (Viktor Shtrum’s mother) is not included in this novel, yet it is mentioned a great many times.  Grossman tells us in detail how the letter reaches Viktor Shtrum.  He describes the difficulty Viktor experiences in taking it in and his total inability to talk about the letter to anyone.  The absence of Anna Semyonovna’s own words is extraordinarily eloquent.

Robert Chandler bio: Robert Chandler's translations from Russian include many works by Vasily Grossman and Andrey Platonov. He has also compiled three anthologies for Penguin Classics: of Russian short stories, of Russian magic tales and, with Boris Dralyuk and Irina Mashinski, The Penguin Book of Russian Poetry. He is a co-translator of three volumes of memoirs and stories by Teffi.  His short biography of Alexander Pushkin was recently republished by Pushkin Press.  Teaching is increasingly important to him, and he runs a monthly translation workshop at Pushkin House (London).

All Welcome to attend, no registration necessary.