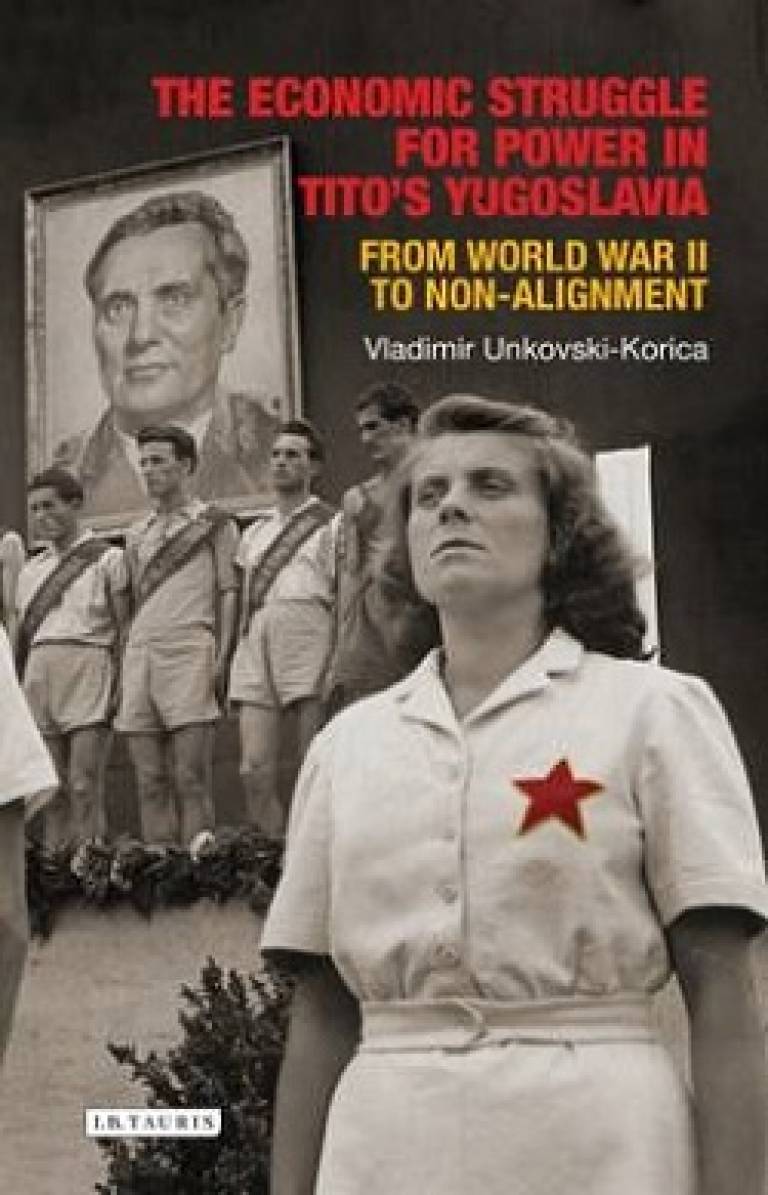 Josip Broz Tito’s reshaped Yugoslav state became an influential pivot between East and West during the Cold War. Here, Vladimir Unkovski-Korica re-assesses struggles over the country’s economic model from the Second World War, through the Tito–Stalin split of 1948, to the slow opening to the world market in the 1950s and 1960s. Relying on new archival evidence, he outlines the contradictions between Tito’s commitment to building a competition state and fashioning a participatory economy.

Unkovski-Korica draws out the impact of these contradictions on socio-economic and political stability over the long-run. He also shows that Cold War pressures impacted on domestic processes in ways which became familiar to many states in the Third World. The Economic Struggle for Power in Tito’s Yugoslavia will appeal to scholars and students of development, nationalism, international relations and politics, as well as historians of the Balkans.

Vladimir Unkovski-Korica is Lecturer in Central and East European Studies at the School of Social and Political Sciences of the University of Glasgow. He completed his MSc in Russian and Eastern European Studies at Oxford University and his PhD at the London School of Economics and Political Science (LSE), where he taught for several years. He was also assistant professor at the National Research University – Higher School of Economics, Moscow.