Oľga Willett graduated in Slovak, French and Italian Languages and Literature at the Faculty of Fine Arts at the University of Ján Amos Komenský in Bratislava, Slovakia; her research work in Mathematic Linguistics resulted in her earning a PhDr. (Doctor of Philosophy).

She has taught Slovak as a foreign language in England since 1994 and at UCL SSEES since 2002 where she contributed to several projects and programmes. e.g., the JISC-founded linguistic project: FAVOR, the CEELBAS project: “Slovak and Czech”, synchronic comparative with exercises for students of those languages and she participated on the Global Citizenship Programme organised by UCL.

She is also a teacher and translator of Italian, French, Russian and Czech. She has translated many films for Slovak television, and she has also worked as a translator for the BBC World Service.

She has taught Slovak at all levels to British Diplomats in the FCO.

Oľga has extensive experience in creating bespoke teaching materials for adult students from diverse backgrounds and from a range of sectors including: International Relations, Law, Finance, Economy, etc., and in setting exams according to the European Framework of Reference for Languages, all levels and all tasks. She contributed to the book Colloquial Slovak, the complete course for Beginners.

Her knowledge of several languages enables the use of comparative teaching methods, which speed up the learning process. She is friendly, helpful, reliable and professional with excellent communication skills; she adapts her tuition style and method to match the student's abilities, expertise and needs.

She likes the arts, the countryside and skiing. 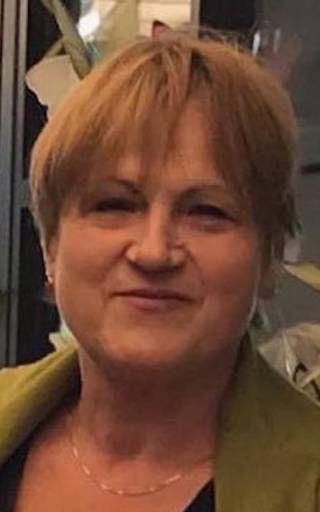