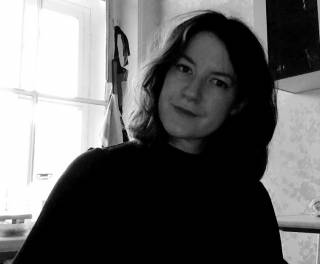 Working title of thesis: Conflict and Co-Existence: War, Mass Displacement and the Changing Dynamics of Inter- and Intra-Ethnic Relations in Abkhazia

Research: Focusing on the case of Abkhazia, an unrecognised state in the South Caucasus, my doctoral thesis investigates the impact of war and displacement on people’s identities and social relations. In contrast to much of the existing literature, it focuses not on the identity construction of those who were displaced, but those who stayed. To understand these dynamics, I spent over six months in Abkhazia, where I lived among ordinary residents. The aim was to immerse myself in their everyday lives in order to understand how they make sense of the war and what happened afterwards, including the mass displacement of the local Georgians, as well as Abkhazia’s international isolation as a punitive response to it. Especially in eastern Abkhazia, which is adjacent to Georgia, people still live with the material ruins of the war, which serve as constant physical reminders of pre-war cohabitation and its violent undoing. Focusing on the present, the aim was furthermore to explore their war-related concerns within the broader context of the new post-war political and socio-economic order.