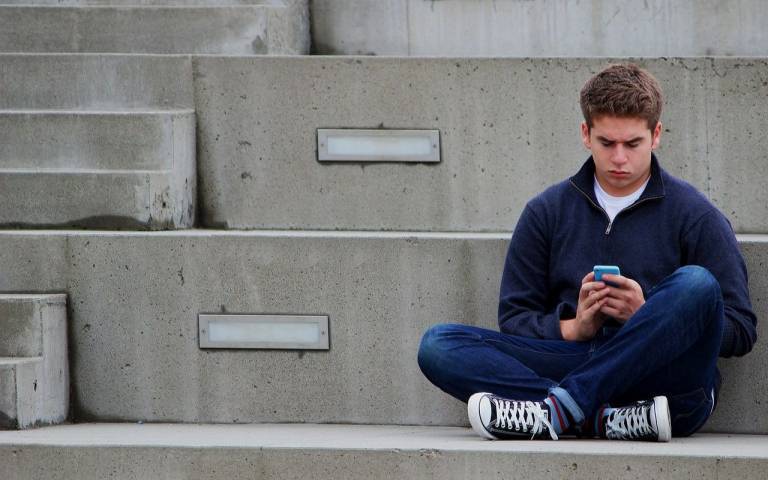 The study found there was no difference in the mental health of ethnic minority youths by whether they lived in neighbourhoods of differing levels of ethnic density and ethnic diversity.

The paper, published today in Social Science and Medicine investigated the relationship between ethnic density (proportion of one’s own ethnic group in a neighbourhood) and ethnic diversity (distribution of population across 18 ethnic groups in a neighbourhood) and adolescent mental health of over 4,000 young people aged between ten and 15 years of age in England who participated in the UK Household Longitudinal Study (UKHLS), also known as Understanding Society.

“We hypothesised that areas where the proportions of similar ethnic groups were higher may operate as a shield against the negative effects of racial discrimination, but our results do not find evidence to support this.”

Mental health outcomes were measured by a total difficulties score (0-40) capturing four areas of potential difficulty (emotional symptoms, conduct problems, hyperactivity-in-attention, and peer relationship problems) and one area of strength (prosocial behaviour). Factors that have been associated with mental health such as parents’ country of birth, parental education, family income and frequency of family communication were also taken into account.

A key strength of the study was the sample size which allowed the researchers to test, for the first time, the interaction between neighbourhood ethnic diversity and deprivation and mental health among adolescents.

Dr Jivraj added: “Our findings have important implications for policy makers looking to improve conditions in deprived neighbourhoods as they can be mindful that white working-class neighbourhoods may be linked to poorer mental health among white children. We do also note that a limitation of the study is that it does not enable a nuanced picture to emerge as to how particular ethnic minority groups benefit more or less from ethnic diversity or which ethnic minority groups are most supportive for the ethnic majority.”

The study was supported through a Leverhulme Trust Research Project Grant.