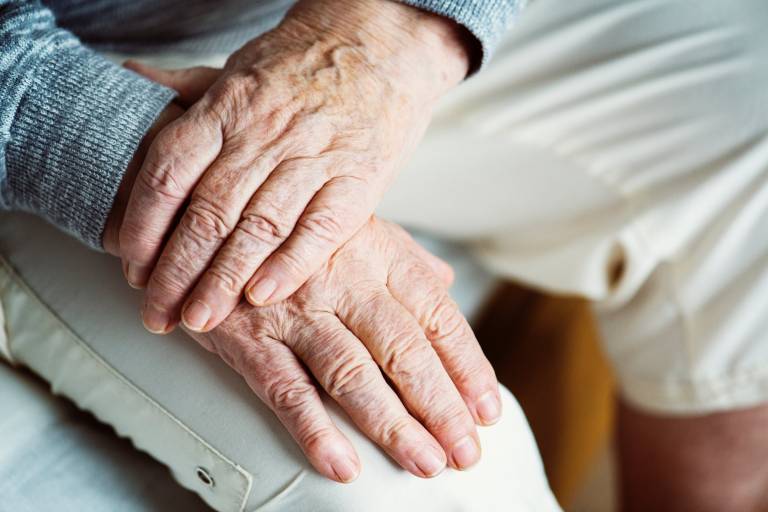 Lead author Professor Nick Ward (UCL Queen Square Institute of Neurology), said: “During the intensive rehabilitation programme patients gained significant improvements in arm and hand function, in some cases many years after the stroke, and this continued even after the participants had completed their treatment.

“These findings are potentially a game changer for millions of stroke survivors and challenge the general medical consensus about the timeline for rehabilitation and should inform the design of future clinical trials.”

“This finding could have huge implications for future clinical trials and treatment for stroke patients,” he added.

“More studies are needed to determine which kinds of therapy are most effective, but I hope our research will ultimately lead to much more therapy being available for stroke survivors.”